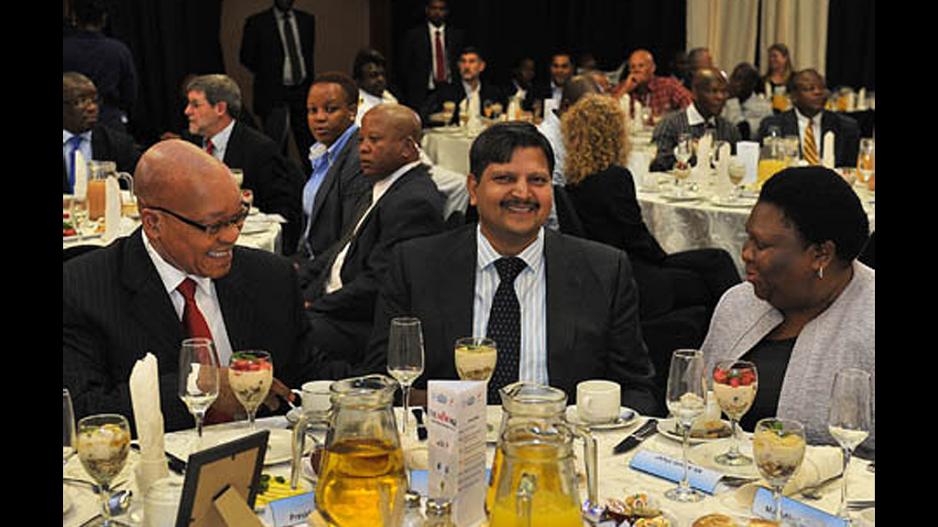 PRETORIA – The public protector has ordered that President Jacob Zuma institute a commission of inquiry into the state capture matters investigated.

BREAKING: @PublicProtector says #StateCapture commission should have same powers as PP, resourced by Treasury, reports back in 120 days

Former public protector Thuli Madonsela investigated allegations that the influential Gupta family wielded influence over President Jacob Zuma and the appointment of cabinet ministers who then were sympathetic to Gupta-owned businesses.

Zuma submitted an urgent interdict to stop the release of the report just a day before Madonsela was to release it, on her last day in office.

The president’s lawyers withdrew the interdict application in the North Gauteng High Court on Wednesday morning, and later in the day the judges ordered that the report be released.

Madonsela’s 335-page report states that she uncovered evidence of corruption that should be referred to the National Prosecuting Authority (NPA).