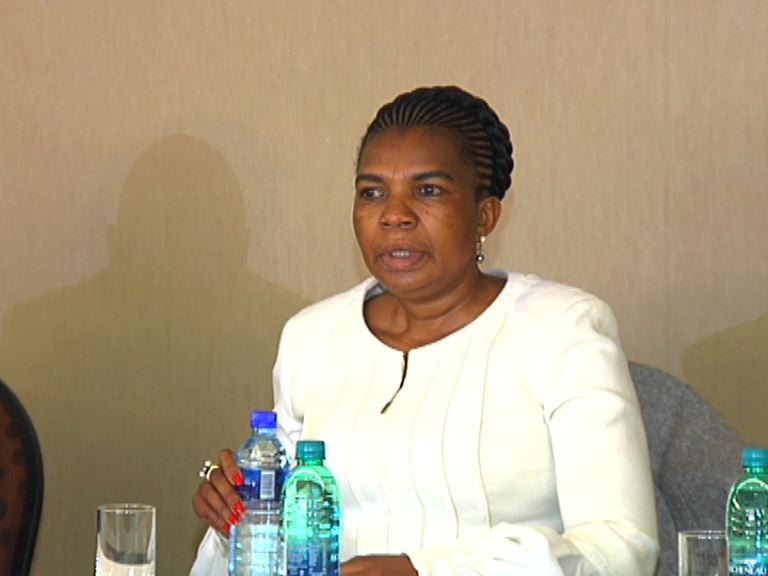 The Sunday Times newspaper reported that Pule’s partner, Phosane Mngqibisa, masterminded the plan to cover up an inflated multi-million rand contract she gave him.

The alleged plot targeted the Chairperson of Parliament’s Ethics Committee, Professor Ben Turok, and a senior member of the ANC, Fazela Mohamed.

The plot’s hitman has turned whistleblower.

“I don&39;t know that and I would not want to make that inference, but one has to look at the context of the whole affair. If the object was to stop the report being passed and the report deals with her, then you can make some inferences,” said Turok when asked if he believed Pule played any part in the plot.

Turok will present his committee&39;s final report on Pule&39;s conduct to parliament in two weeks’ time.

The ANC is also demanding answers.

“I think the police must be given an opportunity to investigate, to come up with conclusive evidence with regard to who is responsible, before we can make any further comments on this matter," said Moloto Mothapo, ANC Parliamentary Caucus Spokesperson.

Turok and Mohamed now have their own bodyguards.

Meanwhile police said the man who blew the lid on the plot is not cooperating, and lacks credibility.