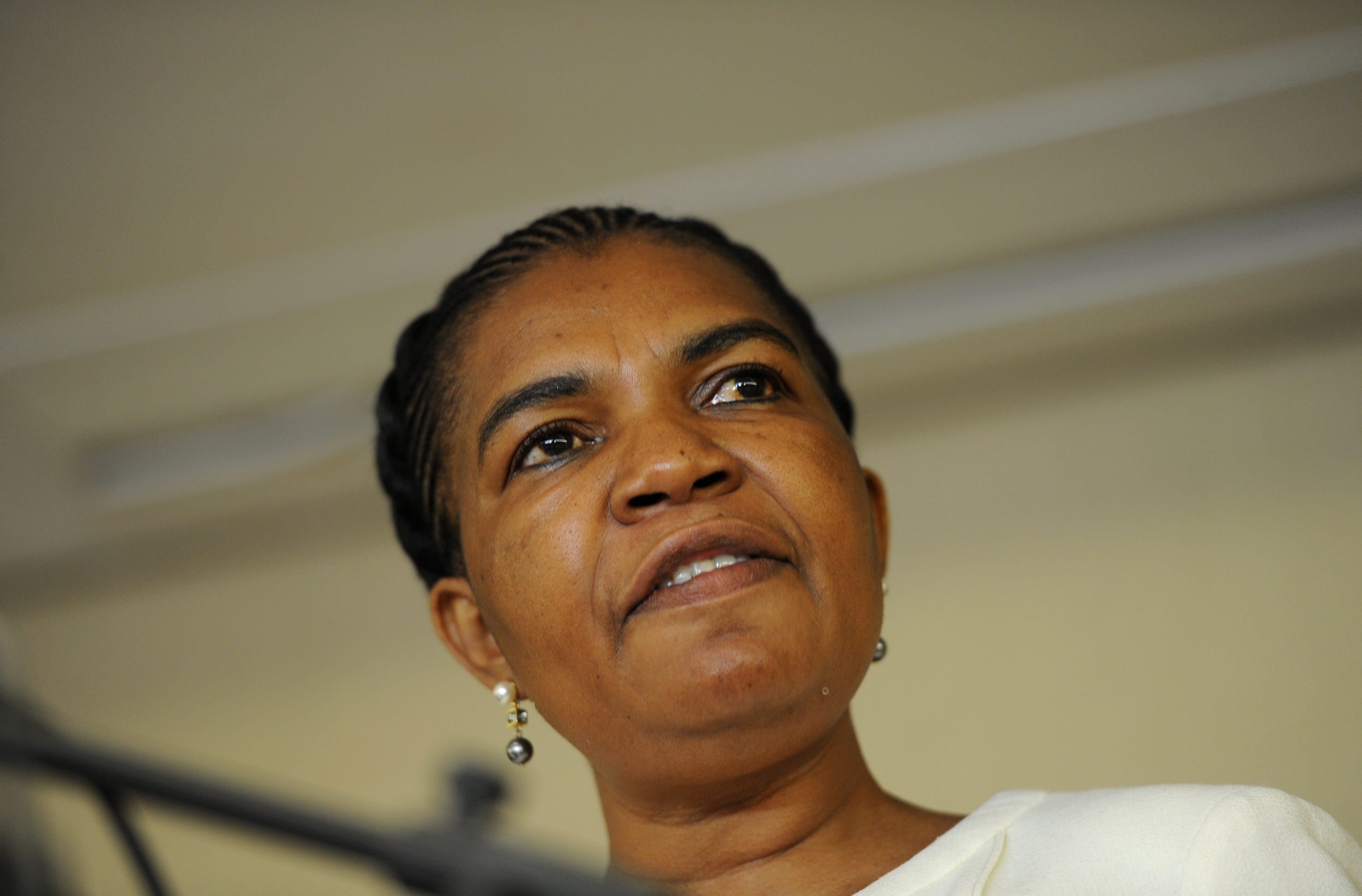 JOHANNESBURG - Some politicians&39; appearance on the ANC&39;s candidate list for the National Assembly in the upcoming elections has raised questions among South Africans.

The top twenty, as indicated on a candidate list published on the ANC website, does not appear to include any great surprises, with the party’s president, Jacob Zuma, appearing in the top spot and ANC deputy president Cyril Ramaphosa at number two.

The appearance of Angie Motshekga at number 11 may also raise some eyebrows, after calls for her to be fired following the Limpopo books scandal.

However, others have also supported Motshekga’s management of a challenging portfolio, notably opposition leader Helen Zille.

But to judge by social media reaction, the public is more alarmed by the nomination of disgraced former communication minister Dina Pule.

Pule, who appears as candidate number 70, was chastised by a parliamentary ethics committee after misleading parliament about allegations of corrupt contracts and charges. Pule was suspended from parliament and fined.

Many on Twitter have seen the nomination of a lack of respect for public opinion. Constitutional law expert Pierre de Vos wrote joking defined ‘Pule’ as “(definition, verb, slang): showing a rude gesture to someone with raised middle finger, indicating contempt".

Others simply expressed disbelief that the party had decided to nominate Pule.

Minister of Agriculture, Forestry, and Fisheries Minister Joemat-Pettersson, who appears at 37 on the list, is another nominee whose competence and integrity as minister have been questioned.

Joemat-Pettersson has denied any wrongdoing.

Alleged corruption at a smaller-scale plagues candidate number 111, former Gauteng MEC Humphrey Mmemezi, who was accused of misusing government funds, allegedly charging food and clothes worth tens of thousands of rands to a government credit card.

He also apparently used government money to buy a painting from a McDonald’s restuarant.

A car he was travelling in was also involved in an accident that injured a cyclist. His driver was charged with reckless driving.

While some will be questioning how party members with questionable records have made the candidate list, others may point out that the shadow of corruption hangs over number one himself.

The public protector is scheduled to release her final report into the investigation of improper conduct relating  to security upgrades at President Zuma’s private residence, which has been estimated to have cost taxpayers over R200-million.

In an interview with eNCA, Zuma disputed that figure, suggesting that the upgrades cost approximately R50-million.

Nominations are from local branches of the ANC, rather than from the executive.

@khayadlanga I cant believe Dina Pule is on the list