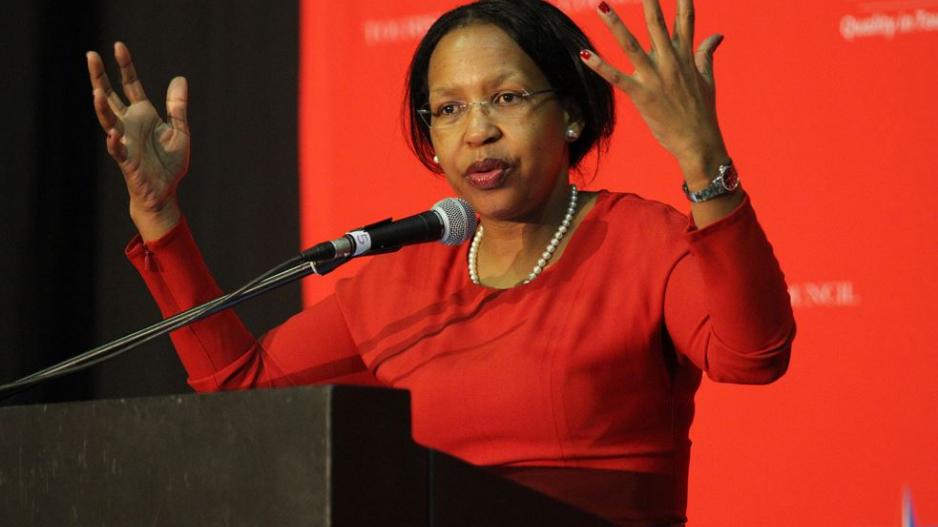 Gauteng health MEC Qedani Mahlangu has been discharged from hospital.

JOHANNESBURG – Gauteng Health MEC Qedani Mahlangu tendered her resignation in the wake of the release the health ombudsman's report on Wednesday.

BREAKING: Qedani Mahlangu has resigned as GP Health MEC and MPL. To be replaced by Dr Gwen Ramokgopa #LifeEsidimeni

Makhura said that he would follow the recommendations made by the Health Ombudsman Professor Malegapuru Makgoba, following the revelation that 94 mentally-ill patients had died as a result of being moved from Life Esidimeni to unlicensed NGOs.

"There can be no passing of the buck by senior officials to junior officials in the department," Makhura said, emphasising that action against those mentioned in the report would be taken.

Makgoba made damning findings against senior officials in the province's Health Department, describing their logic in dealing with the mentally ill patients as "deadly".

Esidimeni Report by eNCA.com on Scribd