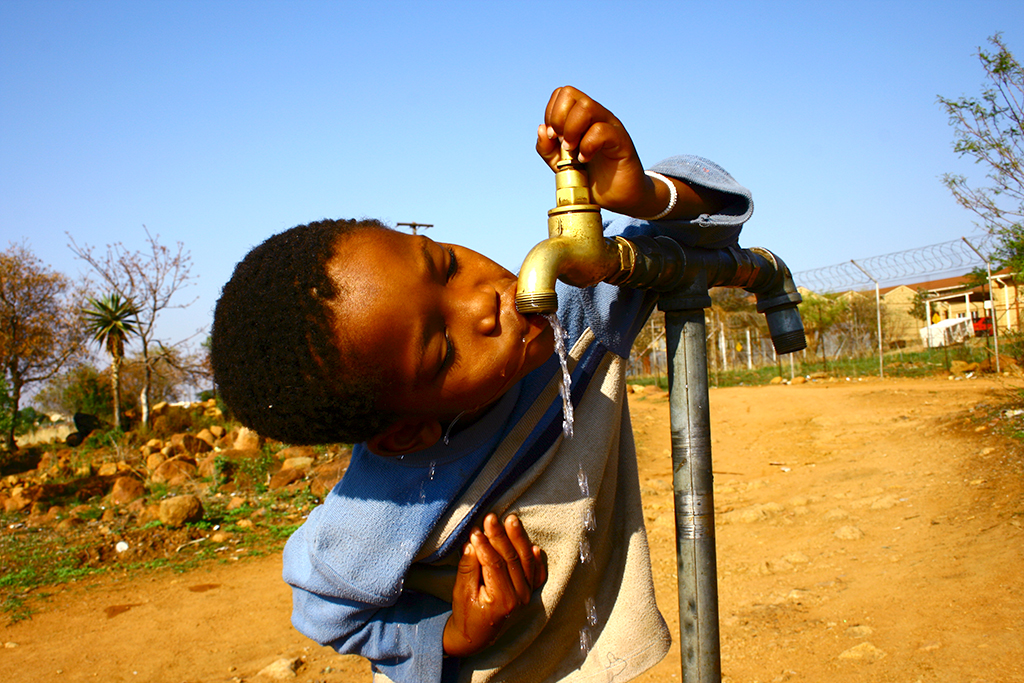 JOHANNESBURG - After several delays, the Water and Sanitation Department has released the 2014 Blue Drop Report on the quality of drinking water in South Africa.

And the information is concerning.

Alarmingly, only 44 of 1,036 systems achieved the blue drop status of excellence.

Although Gauteng is the best performing province, even its water quality declined by 6%.

Limpopo has the worst water quality in the country.

Mpumalanga is the only province whose water grade improved.

The DA has accused Water Minister Nomvula Mokonyane of trying to conceal the report, to protect the ANC ahead of the elections.

Watch the video above for the full report.