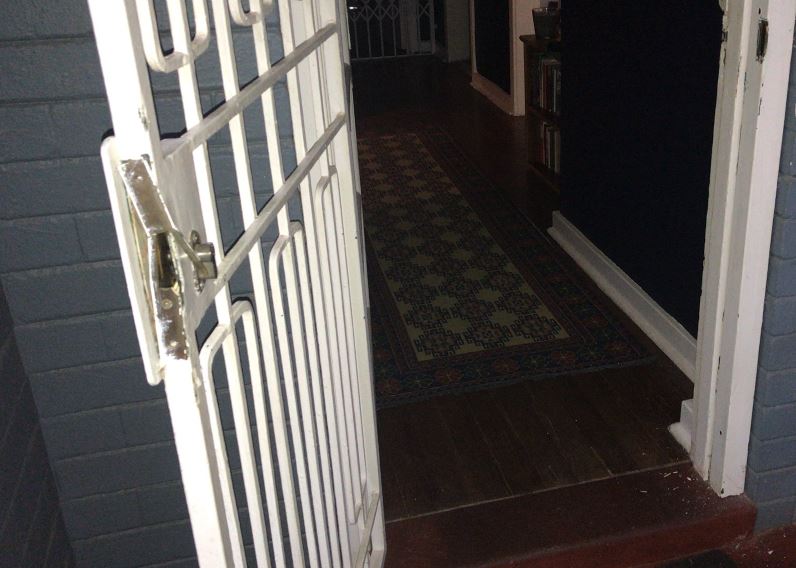 Journalist Pieter-Louis Myburgh tweeted this photo of his door after a break-in at his house.

CAPE TOWN - Journalist and author Jacques Pauw says he&39;s not sure why the Hawks raided his home.

The priority crime unit carried out search-and-seize operations at the author&39;s home in the Western Cape on Wednesday.

WATCH: Inside the Hawks raid on Jacques Pauw&39;s house

Pauw said the search was "pathetic".

"We have to find out why did they instruct the police to raid the premises of a journalist," he said.

"It is absolutely ridiculous. I expected this to happen under Jacob Zuma, not under Cyril Ramaphosa.&39;

Meanwhile, investigative journalist Pieter-Louis Myburgh&39;s home was broken into around the same time as a raid was taking place at Pauw’s house.

Break-in at my house at the same time the coppers raid JacquesPauw . What a strange coincidence. pic.twitter.com/4DFDGjXmTC

Myburgh said he arrived home to find his front gate broken, some electronics and his laptop stolen.

Men claiming to be from SARS carried out a lifestyle audit at his home.