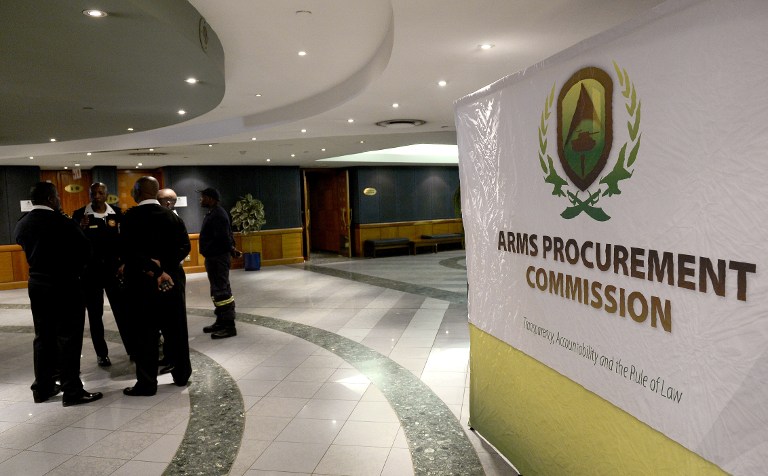 JOHANNESBURG - The Arms Deal Commission has tried to justify why it didn&39;t call President Jacob Zuma to testify.

Zuma allegedly accepted a bribe from a French weapons company.

In written responses to eNCA, the commission’s judges insist the corruption accusations against Zuma aren&39;t directly linked to the Arms Deal.

They have also claimed that calling the president could have had a negative impact on the pending spy tapes case.

* eNCA reporter Karyn Maughan filed this report. Watch the video in the gallery above.