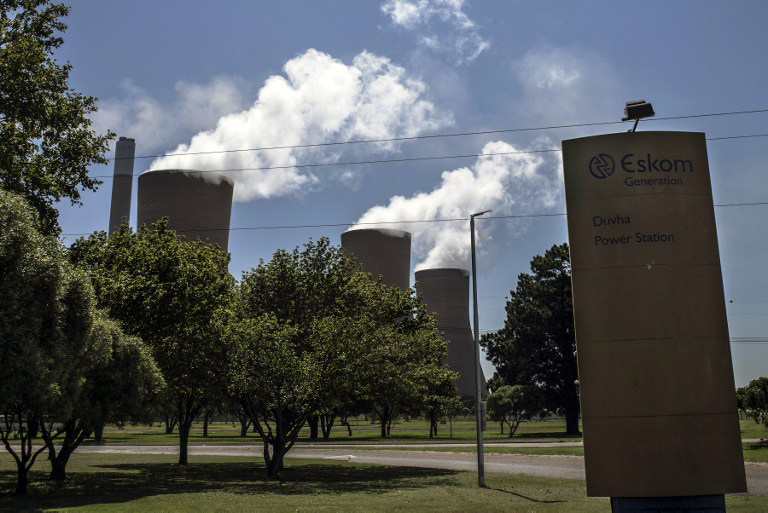 In August last year, Eskom&39;s acting CEO Matshela Koko handed the Gupta-Zuma-owned Tegeta Exploration and Resources a R7-billion coal contract without a tender, ignoring warnings from National Treasury  that such a contract could be irregular, investigative news website amaBhungane reports.

It says under the agreement Tegeta&39;s Koornfontein Mines will deliver 2.4 million tons of coal a year at R414/ton to the Komati power station, 40 km south of Middelburg.

"The contract runs until August 2023, but two months after the seven-year contract was signed, Eskom’s board decided to mothball the power station.

This means that Eskom will either need to buy Tegeta out of the contract or assume the cost of transporting the coal to another power station, at least 50km away," the article states.

Two Komati units have already been shut down. Eskom spokesman Khulu Phasiwe  confirmed in written responses this week that Komati will cease production altogether during the 2019/20 financial year.

amaBhungane reports that the R7-billion contract is one of three lucrative coal contract extensions that Eskom tried to push to Tegeta over a 15-day period in August last year.

The amaBhungane Centre for Investigative Journalism, an independent non-profit, produced this story. Like it? Be an amaB supporter to help it do more. Sign up for its newsletter to get more.