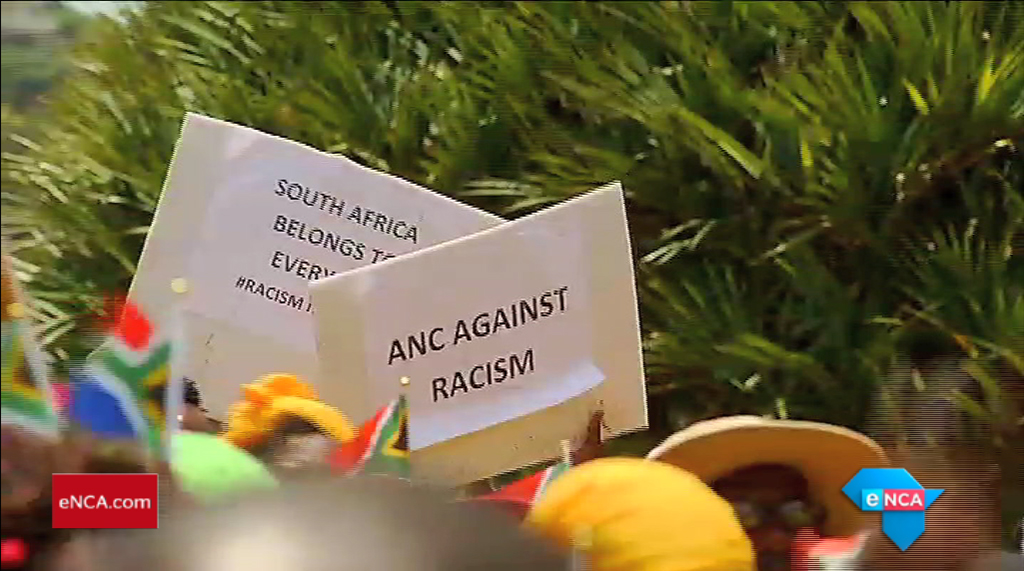 A recent Markdata study commissioned by eTV asked ANC voters whether race relations had worsened or improved. Of those polled, about six in ten feel matters have improved.

KWAZULU-NATAL - If you thought race relations hadn&39;t improved in KZN, think again - some ANC voters think they have.

This is according to a Markdata survey commissioned by eTV.

Five hundred and sixty one ANC voters in KZN were asked whether they felt race relations had improved or worsened.

Of those polled, about six in ten feel matters have improved.

About two in ten say relations have stayed much the same, while one in ten say things have got worse.

One expert disputes the findings.

"The answer is a resounding NO, I think there are incredible divisions and people are increasingly seeing their situations through a narrow racial lens," says Ashwin Desai, Sociologist.

“The ANC is in government and if you ask supporters of the party, they will want to provide good news because it’s their government in charge. Embrace the results but with a healthy dose of scepticism,” says Desai.

The ANC has traditionally stood for non-racialism but the province is still dealing with the fallout, after Economic Development MEC Sihle Zikalala recently proposed that Indians and coloured people be excluded from state tenders exceeding R50-million.

* Read more about how The Race polls were conducted here.