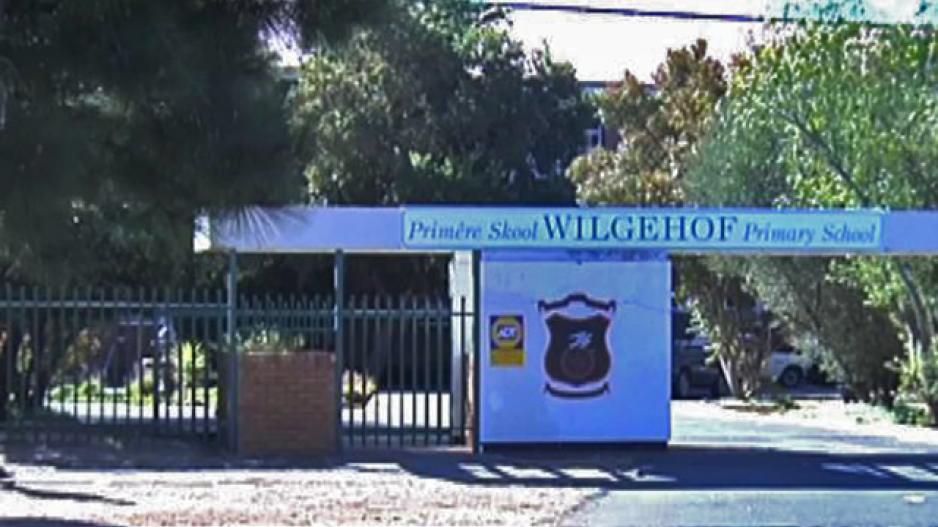 A Grade 7 teacher and the principal of Wilgehof Primary School have been suspended after complaints of racism.

BLOEMFONTEIN - Swift action has been taken after yet another apparent racially motivated incident at a Bloemfontein school.

She allegedly assaulted a pupil while calling him a baboon and the k-word.

Education officials have launched an investigation into the incident.

The incident comes less than two months after the suspension of Wilgehof Primary’s history teacher.

He had displayed the old South African flag in his classroom.

As well as a picture of a baboon next to an image of Julius Malema.

The school&39;s principal has also been suspended for dereliction of duty, as he failed to take action against the teacher.