Radebe to report back on Cabinet meeting 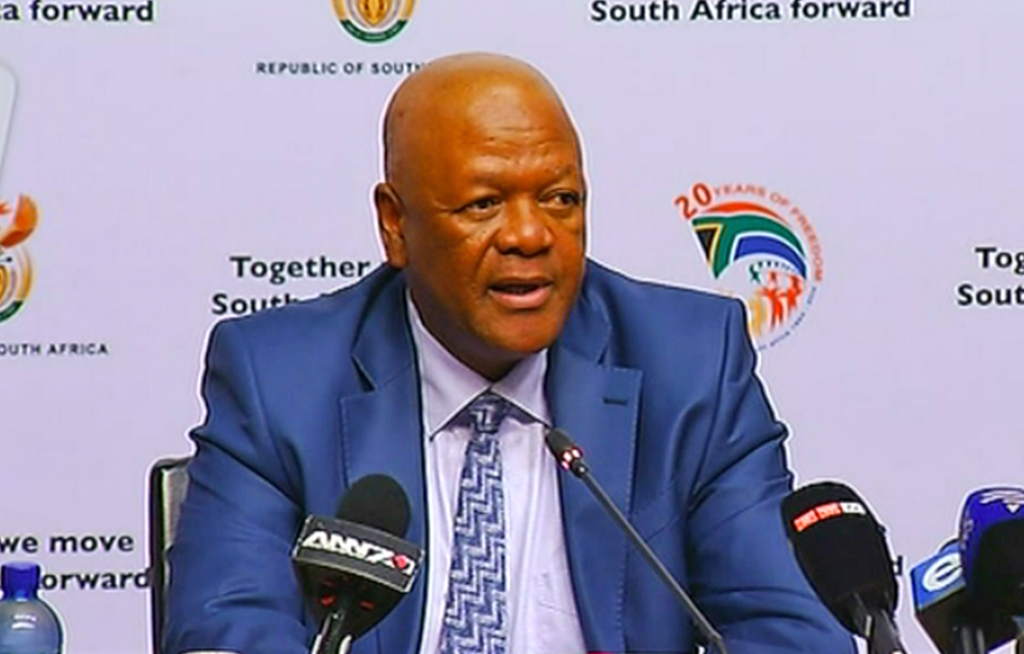 25 June 2015 - Minister in the Presidency Jeff Radebe says AU decisions are binding on South Africa, despite the North Gauteng High Court's ruling on the contrary.

PRETORIA - In a week that saw the Rand plummet on international market and some South Africans fuming over the sudden axing of Finance Minister Nhlanhla Nene, the nation will be watching Jeff Radebe&39;s post-cabinet briefing closely.

Radebe is expected to brief the media from Pretoria at 9am.

Nene was replaced by relatively unknown Member of Parliament David van Rooyen, who was sworn in as Finance Minister on Thursday.

Van Rooyen has served as the mayor of Gauteng&39;s Merafong municipality and as the North West provincial chairperson of the SA Local Government Association.

EDITOR&39;S NOTE: Unfortunately eNCA.com was unable to livestream this event as previously promised due to a technical fault. We will provide video of the briefing as soon as possible.