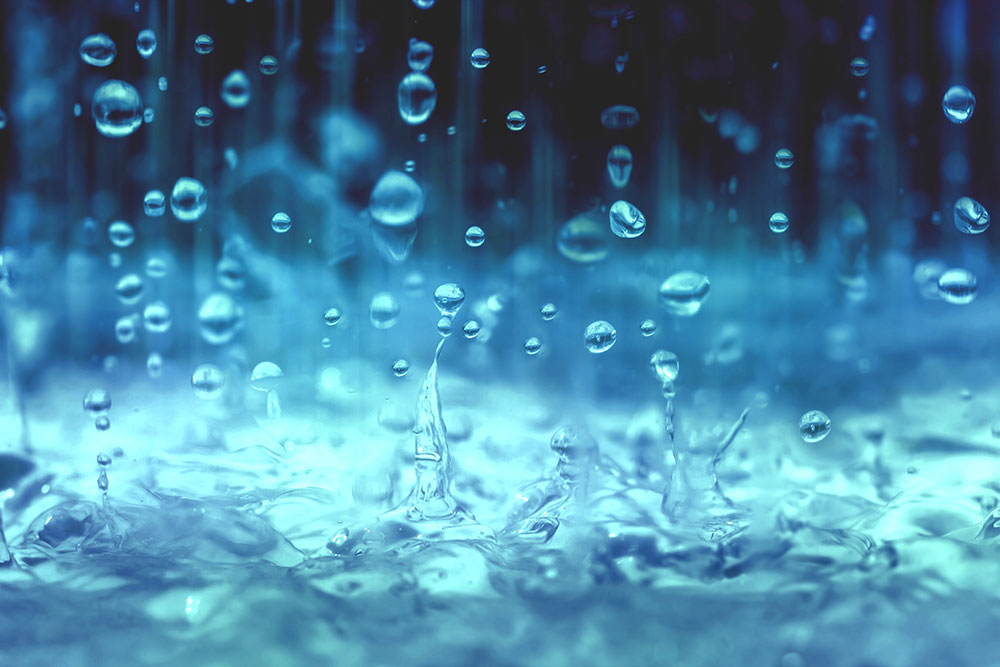 CAPE TOWN – As drought-battered Cape Town prepares for its first major storm of the season, tips for collecting rainwater may come in handy.

Massive swells of 7-10m will batter that same coastline.

The interior parts of the Cape provinces can expect strong winds.

The eNCA Weather team has forecast rainfall from late Tuesday night which will continue through to Thursday with a warning of possible localised urban flooding.

Cape Town is suffering its worst drought in a century and the Western Cape has been declared a disaster area by the local government.

The City of Cape Town has prohibited residents from watering gardens and filling up swimming pools.

Dam levels are at just over 20 percent with only about 10 percent suitable for drinking.

The city has asked its residents to reduce water consumption to 100 litres per person per day.

READ: Safety tips: How to prepare in the event of floods

Here are five cost-effective tips on how to conserve rain water:

Dr Nonhlanhla Kalebaila from the South African Water Research Commission advised that rain water isn’t suitable for drinking but can be utilised for other domestic needs such as laundry, cleaning, gardening and for flushing the toilet.

“It depends on the quality of the water because our research has shown that the water collected from rainfall does not comply with quality South African standards for drinking,” Kalebaila said.

Kalebaila also said that rainwater could be collected and stored for up to two weeks before it starts losing quality and deteriorating.

There is good news on the recreational front. Kalebaila said Cape Town residents who have been banned from filling up their pools and asked to cover them can now remove covers as downpours lash the province.

Rainwater harvesting systems are environmentally sound, reduce water demand from the service provider and mean that water is available during future water outages.