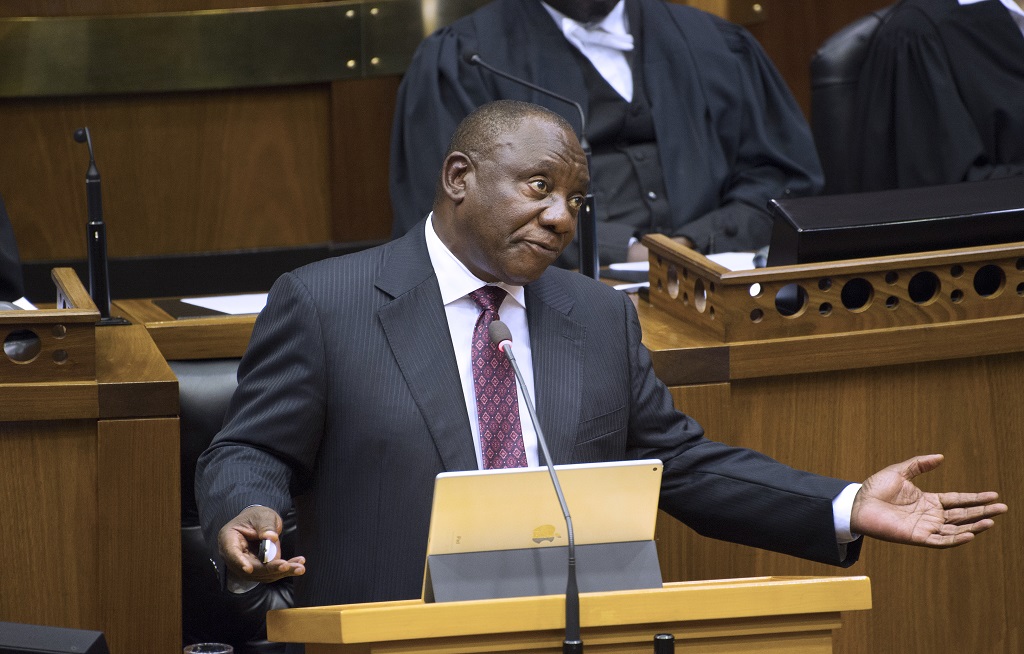 JOHANNESBURG - President Cyril Ramaphosa&39;s office on Friday said it amended the rules of the commission of inquiry into state capture to make testimony before it admissible in criminal proceedings, with the exception of where a witness may incriminate him or herself.

The amendment to regulation 8(2) of the inquiry was made following submissions by the Helen Suzman Foundation and AfriForum, which suggested that it may have undermined efforts to prosecute people implicated in crimes.

"On the basis of legal advice, the President has amended regulation 8(2) to limit the inadmissibility of such evidence to circumstances where a witness may incriminate themselves," the Presidency said in a statement.

Regulation 8(2) now reads: “A self-incriminating answer or a statement given by a witness before the Commission shall not be admissible as evidence against that person in any criminal proceedings brought against that person instituted in any court, except in criminal proceedings where the person concerned is charged with an offence in terms of section 6 of the Commissions Act, 1947 (Act No. 8 of 1947).”

The amendment was published in the Government Gazette on Friday.

Zuma resigned from office in February after being recalled by his own party, the African National Congress (ANC).

The commission, headed by Judge Raymond Zondo, is due to probe the abuse of political influence in exchange for government business.

The controversial Gupta family, in particular, are alleged to have made hundreds of millions from irregular dealings with state-owned enterprises.