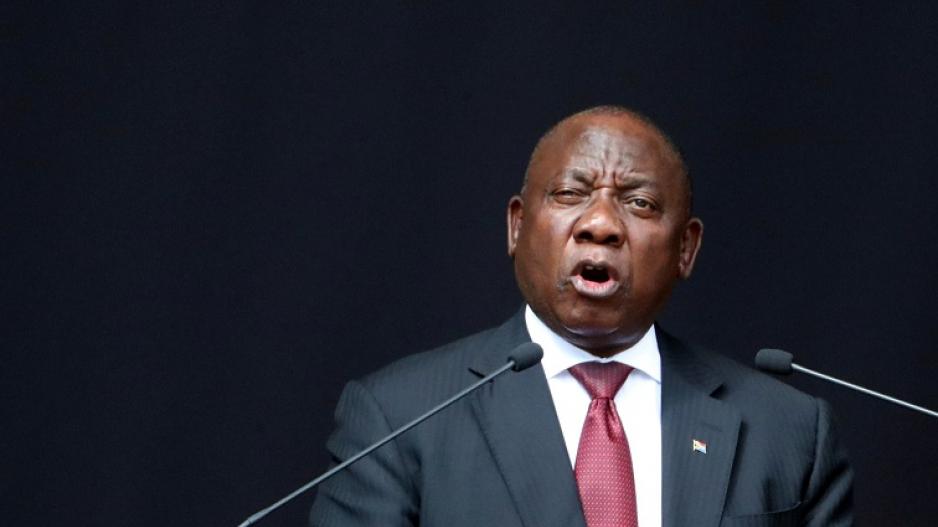 Ramaphosa briefed the media on Monday at OR Tambo International Airport ahead of his trip to the United Kingdom, where he will be meeting with heads of government from the Commonwealth.

The high-level delegation will travel to the country and then Europe in their mission to attract investors to South Africa.

“Trevor Manuel, Mcebisi Jonas, Jacques Marie, Phumzile Langeni have all agreed to our invitation to be the president&39;s special envoys of investment,” Ramaphosa said.

READ: SA has no money for nuclear power: Ramaphosa

“I’ve asked these wonderful South Africans to travel across the world, to tour the world… with a view of encouraging would-be investors to come and invest in our economy,” he added.

InvestSA @CyrilRamaphosa unveils an investment power team to woo investors worldwide - specifically African investors - to meet a goal of $100bn FDI in the next 5 years pic.twitter.com/zOZss1bahl

Ramaphosa said government wants money to be invested in different sectors of the economy in order to seize every opportunity available.