Ramaphosa calls for state capture culprits to pay back the money 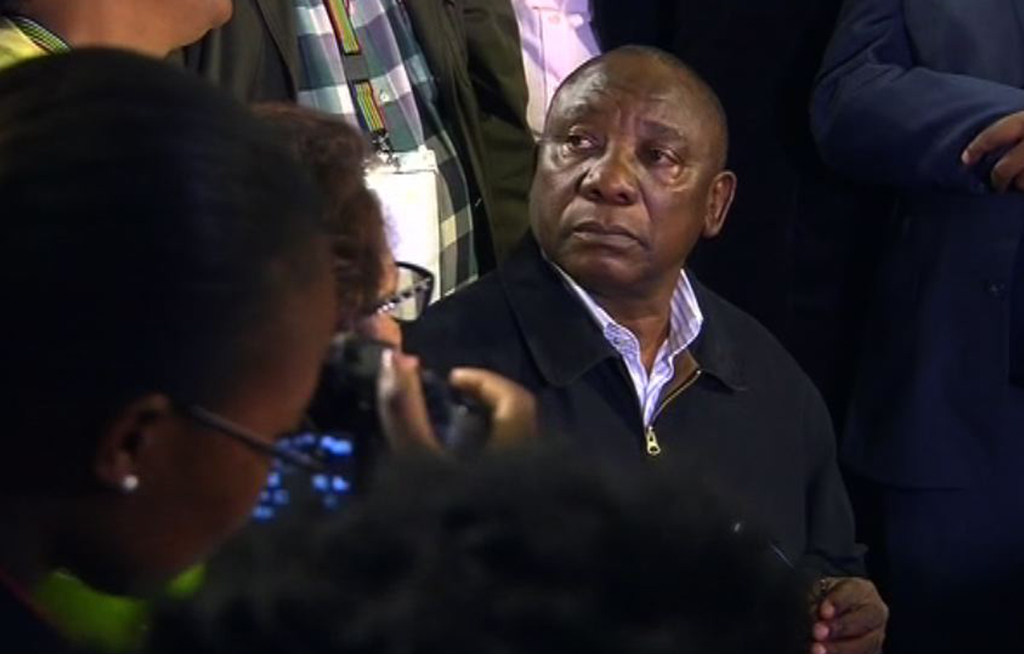 Ramaphosa is on the campaign trail ahead of the ANC elective conference next month.

Speaking in Mbombela, Mpumalanga, he&39;s called on those who are party to corruption and state capture to come forward and pay back the money.

"We say to those who&39;ve stolen South Africa&39;s money, we want it back. We say it must come back, whether they like it or not, we say it will come back," said Ramaphosa.

"even if you go underground, we will still demand our money."