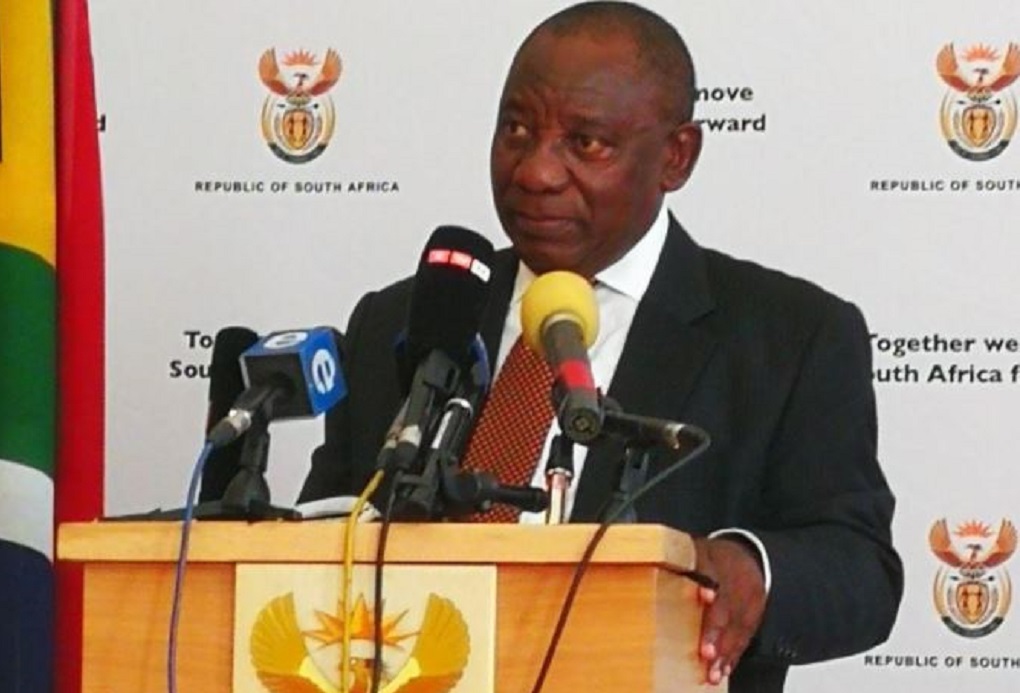 “We will not accept that people should be threatened and abused simply because they are doing their job, a job they were elected for,” Ramaphosa told the Parliamentary Press Gallery Association (PGA).

READ: Latest KZN killing ‘may not be political’

The deputy president lauded Parliament for starting to take its “activist” role seriously, referring to inquiries into the South African Broadcasting Corporation and Eskom.

“Such inquiries may make some people uncomfortable. They also portray sections of government in a poor light but they are vital in restoring the confidence of the people  in the State as a whole,” he said.

Parliament on Wednesday said it was putting in place measures to ensure the security of MPs and staff members working on the Eskom inquiry.

“Parliament wishes to reassure the public that it is set in motion certain processes to, amongst others, address the concerns and safety of those conducting the inquiry and the inviolability of the inquiry itself,” Tsenoli said.

Rantho told the media her son was accosted by unidentified people and told: “Your mother is making our lives difficult.”

Mazzone reported that she had been followed by a car and her vehicle broken into.

Vanara said in an affidavit submitted to Parliament he had been offered a bribe by State Security Minister Bongani Bongo in exchange for stepping down as evidence leader. Bongo has not commented on the accusation.