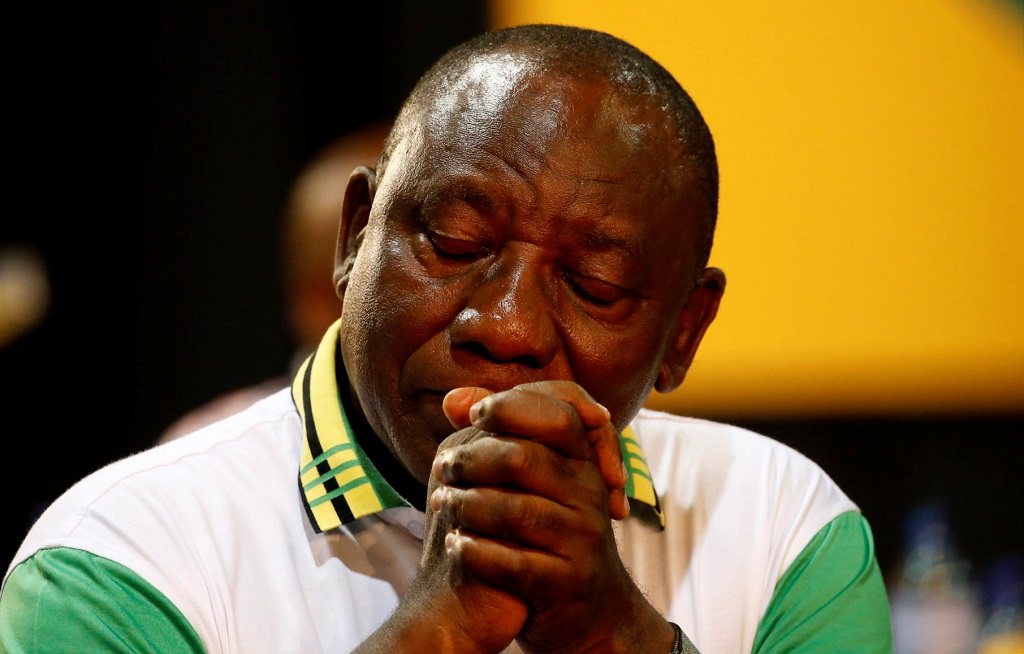 Newly elected president of the ANC Cyril Ramaphosa during the 54th National Conference of the ruling African National Congress (ANC) at the Nasrec Expo Centre in Johannesburg, South Africa December 18, 2017.

Ramaphosa said the family was living without closure for too long.

Meyiwa was shot during a robbery at his girlfriend Kelly Khumalo&39;s home in Vosloorus in 2014.

The man police had initially arrested for the murder filed a civil claim against the SAPS for R10-million.

There’ve been no arrests since.