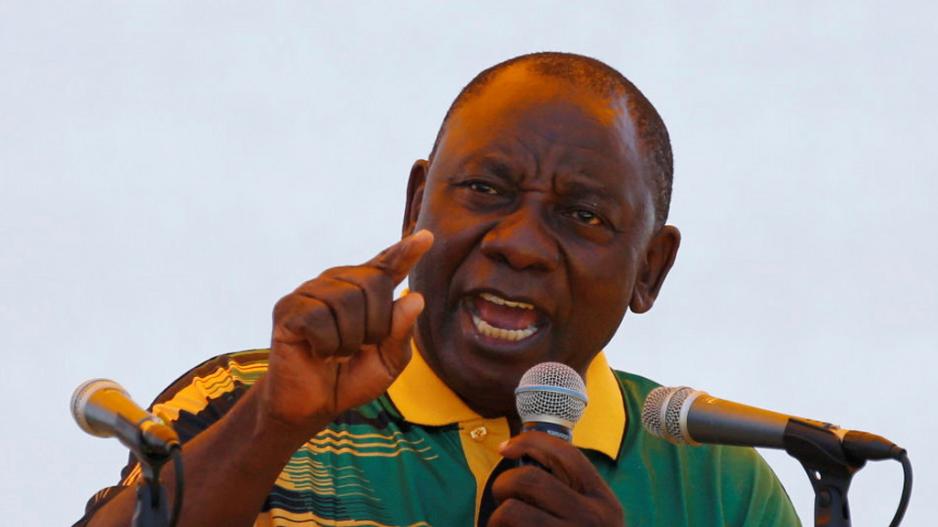 CAPE TOWN - President Cyril Ramphosa on Friday gave Basic Education Minister Angie Motshekga a month to conduct an audit of all hazardous school structures and come up with a plan to fix this, the presidency said on Friday.

"President Ramaphosa has directed Minister of Basic Education Angie Motshekga to conduct an audit of all learning facilities with unsafe structures, especially unsafe ablution facilities, within a month, and to present him with a plan to rectify the challenges, as an emergency interim measure while rolling out proper infrastructure, within three months," Ramaphosa&39;s office said in a statement following the death of five-year-old Viwe Jali after she fell into a pit latrine at a school in the Eastern Cape.

"President Ramaphosa has on behalf of the government and the people of South Africa expressed condolences to Viwe’s family and relatives on their devastating loss."

Civil society would be consulted, said the presidency, on the elimination of unsafe infrastructure at the country&39;s schools.

"The death of Viwe is devastating for her community and the country. The nation still mourns the loss of young Michael Komape under similar tragic circumstances in 2014. In memory of these young souls, President Ramaphosa has committed government to spare no effort in ensuring that our children can learn in safe and conducive facilities."