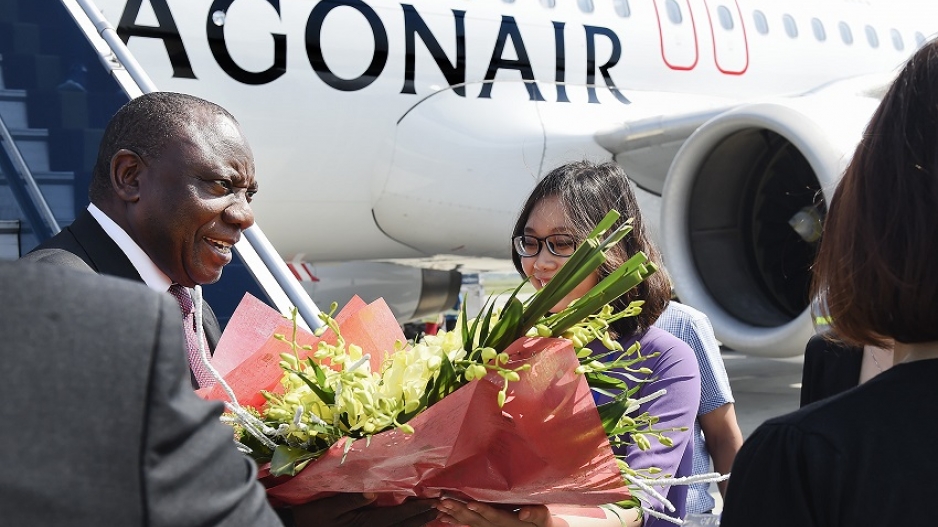 The blue ocean economy was part of the talks.

Ramaphosa said Vietnam will be a good partner in aquaculture, marine transport, and ship building.

He leaves Vietnam for Singapore on Wednesday.

“The trade has grown from about half a billion dollars to one and a half billion dollars and we want to expand that. At the moment it's more in the favour of Vietnam because Vietnam is exporting a lot more goods to South Africa from a manufacturing base, and we are exporting a little less from an agricultural base,” Ramaphosa said.