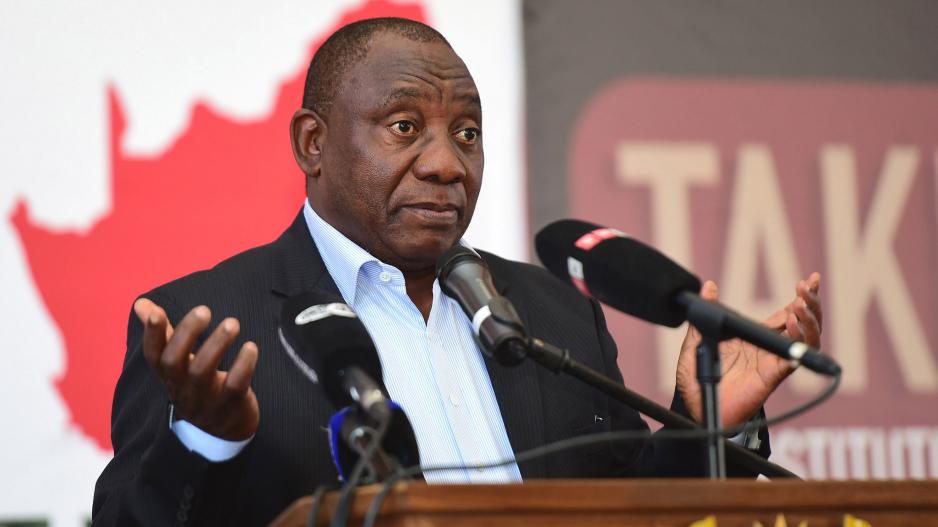 The South Gauteng High Court ruled that the deputy president did not meet the required urgency in his application and struck it off the roll.

The Sunday Independent’s front page story went to press on Saturday evening, safe in the knowledge it could legally allege Cyril Ramaphosa is romantically involved with no less than eight woman and that he is financially supporting the woman he is involved in an extra-marital affair with.

Judge Bashier Vally said, “The relief he seeks is far reaching and there is very little in the affadavits produced before this court that supports such far-reaching relief to be granted at this stage.
"I am also not satisfied that he has provided significant information to warrant him being granted relief on an urgent basis.”

Ramaphosa, who had earlier issued a statement responding to the claims, denied being a serial philanderer, arguing he is the victim of a smear campaign aimed at hurting his presidential ambitions.

Ramaphosa Response to Allegations on Social Media by eNCA.com on Scribd

Political analyst Dumisane Hlophe said, “Without necessarily commenting on the factuality or non-factuality of the allegations, the context of it is that this is happening within an electoral period, and everything will be done by the faction that is competing against his faction to become president. So to this extent it could be part of an attempt at character and integrity assassination.”

Ramaphosa’s office has maintained that this is a deliberate smear campaign orchestrated through criminal means and alleges that the so-called proof was from doctored emails obtained by state security level intelligence.

Analysts argue that they’ve seen this type of thing before, during the run-up to the ANC’s Polokwane elective conference.

“It’s a serious indictment on our body politic – it means as a society we don’t have statesmanship. Its about self-preservation of groups and individuals and to hell with what the country wants. So unless we generate our body politics to reflect that thinking, our body politic will not inspire hope,” said Hlophe.

The next move is Ramaphosa's. Can he thwart politically what he failed to stop legally?

Questions will be asked about his commitment to free speech as well as his attitude to women.

The coming weeks will illustrate how well he responds to these challenges and what impact the story will have on his presidential ambitions.