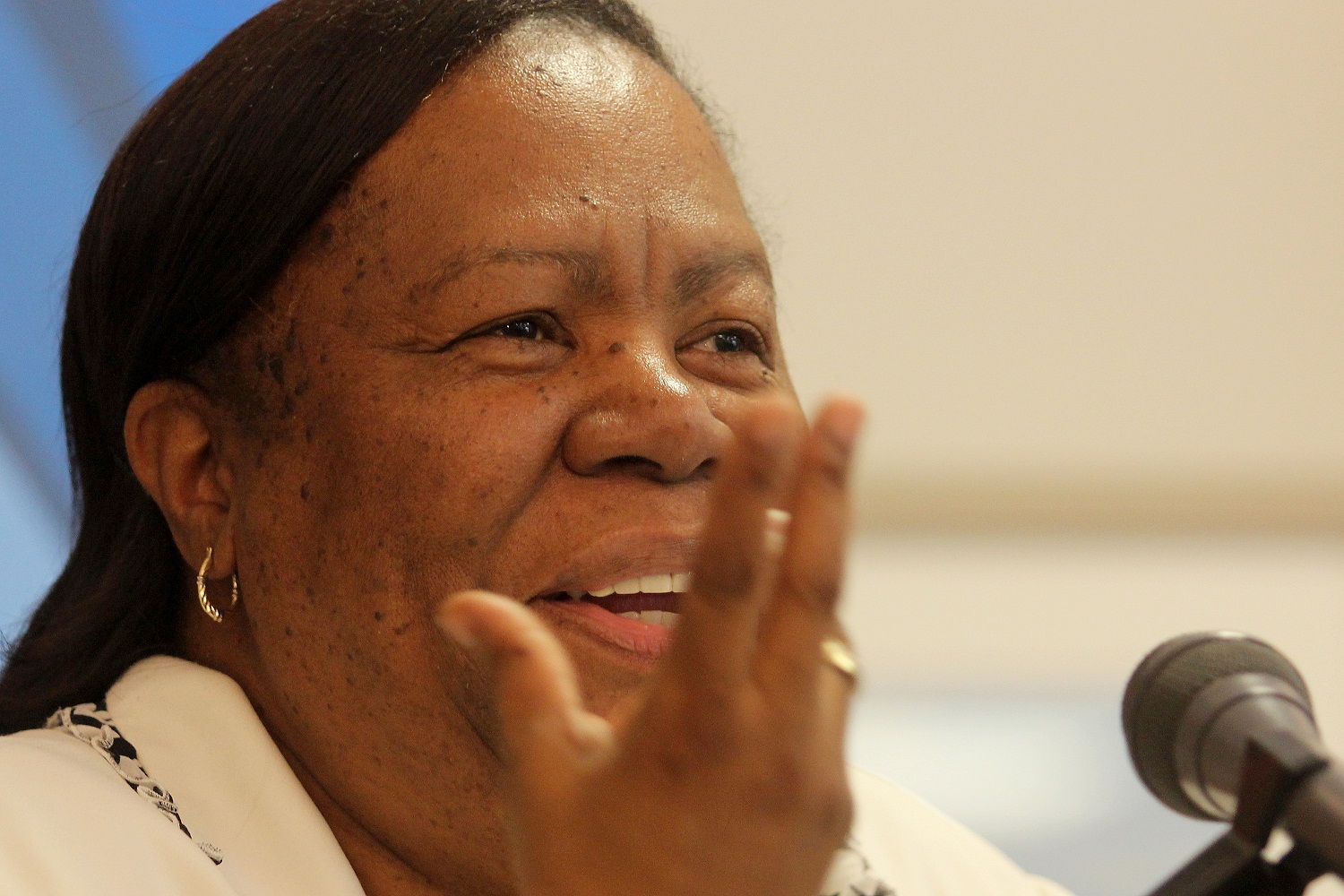 JOHANNESBURG - Deputy President Cyril Ramaphosa named Minister of Science and Technology Naledi Pandor as his running mate, it has been reported.

Ramaphosa is a leading contender to replace President Jacob Zuma as ANC leader in December.

The deputy president has been under pressure to pick a female running mate as gender equality is a key ANC policy goal and his main challenger is Nkosazana Dlamini-Zuma, a veteran politician, former African Union head.

EXPLAINER: Who is Naledi Pandor

The Mail & Guardian reported on Sunday that Ramaphosa made the announcement that Pandor would be the ANC deputy presidential candidate on his ticket during a rally in the northern province of Limpopo.

"It&39;s a smart move. Pandor&39;s smart and she does not appear tainted by any corruption allegation nor is she close to either the Zuma or Ramaphosa camps. And as a woman, she ticks a number of boxes that make a lot of sense," said Gary van Staden, a political analyst with NKC African Economics.

READ: The Race: Dlamini-Zuma not as solid as once believed

Pandor is an articulate technocrat with a professorial manner who has also done a stint as education minister. Her spokesman could not immediately confirm the reports and said Pandor was travelling to Jordan for a science conference.

The rest of Ramaphosa&39;s slate includes:

Ramaphosa&39;s camp could not immediately be reached for comment.