Ramaphosa saddened by death of 5 children in Cape shack fire 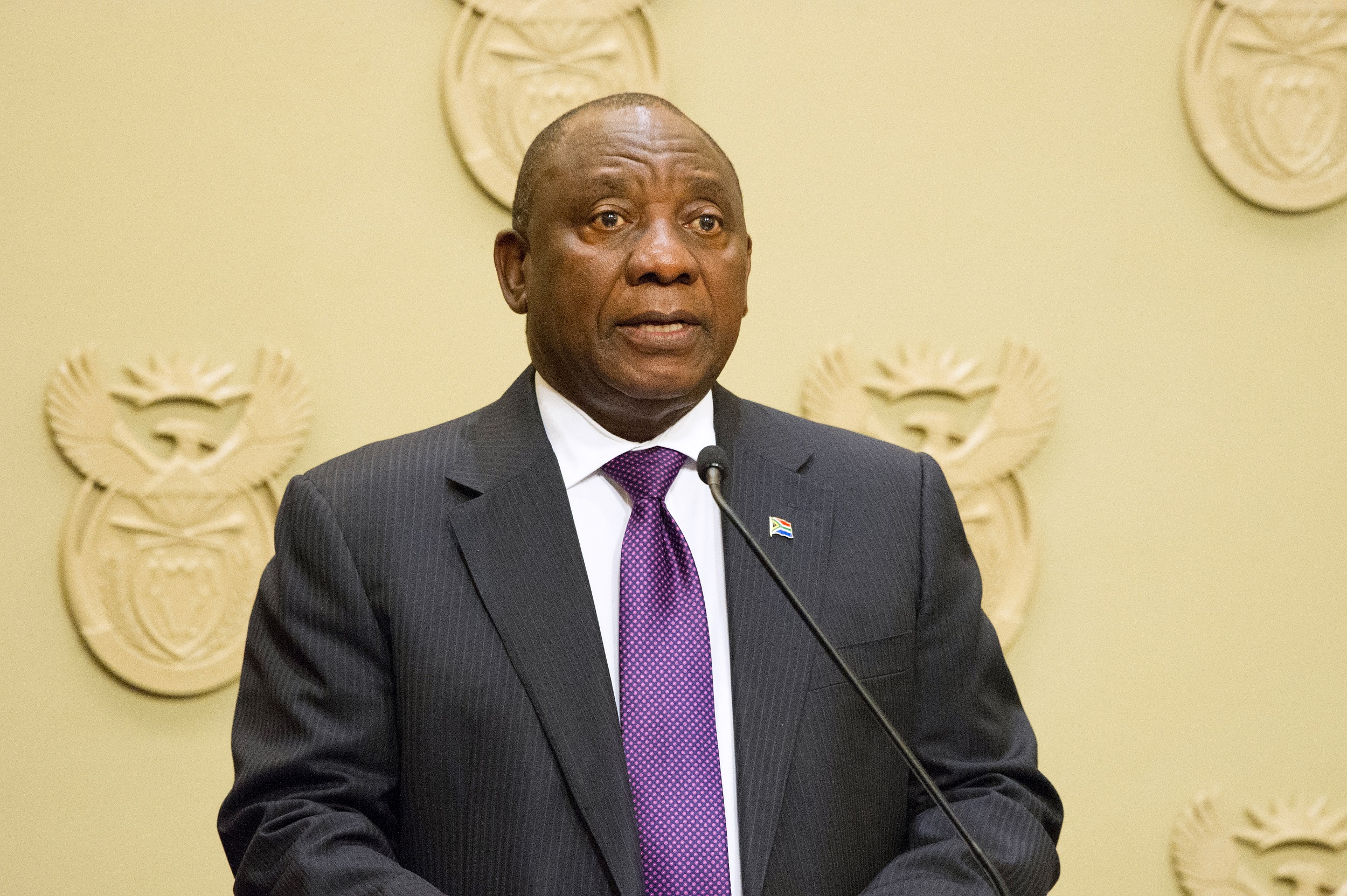 JOHANNESBURG - President Cyril Ramaphosa says the death of five boys in a blaze at the Masiya informal settlement in Philippi, Cape Town, is a tragedy that brings home the dangers faced by thousands of vulnerable South Africans, especially during winter.

In a statement on Saturday, Ramaphosa says the five children died in a fire at about midnight on Friday that reportedly also displaced 30 residents of the informal settlement.

“This tragedy touches and affects all of us as South Africans, especially as we mark Youth Month, during which our nation’s attention is focused on creating a better life for young people," says Ramaphosa.

“As the government, we will do our best to assist the affected families," he says.