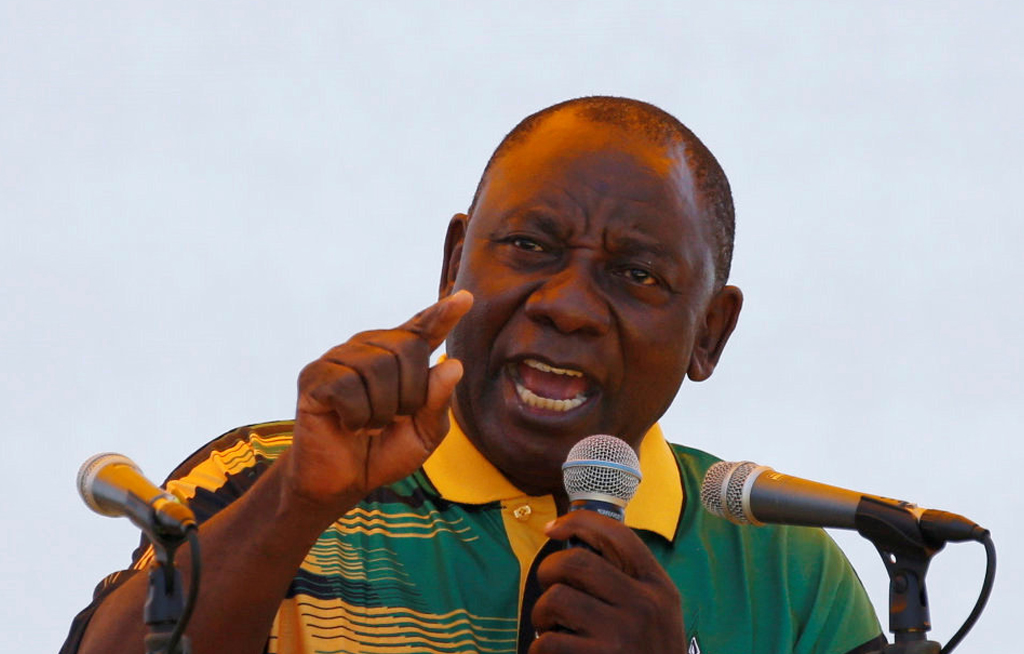 JOHANNESBURG – President Cyril Ramaphosa says unity is the only way to ensure the ANC&39;s long-term survival.

He urged members to use the party&39;s dispute resolution mechanism and not the courts.

Ramaphosa was closing the Limpopo ANC elective conference on Sunday.

The South Gauteng High Court on Saturday dismissed an attempt by a disgruntled group to stop the conference.

“Our movement is currently weathering very strong waves we are however encouraged to continue our efforts to unite the ANC and to strengthen it simply because we know a weak and divided ANC is a very handy tool in the hands of those who want to see the ANC lose. We must therefore not play to the gallery by giving our enemies the satisfaction of a weak ANC.”