Ramaphosa sings a song of unity at SONA 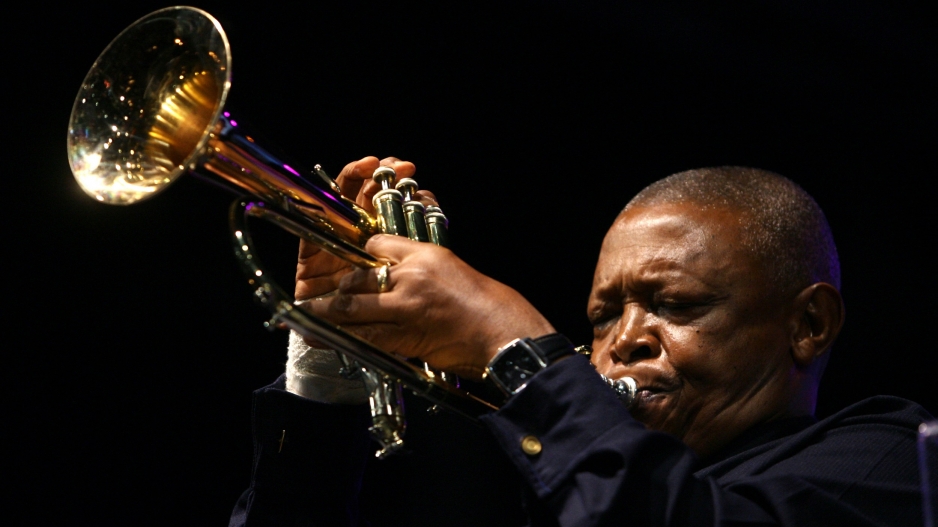 PARLIAMENT - President Cyril Ramaphosa ended his State of the Nation Address (Sona) in Cape Town on Friday night by quoting from the song Thuma Mina by the late Hugh Masekela.

This was the first time Ramaphosa addressed South Africans as head of state.

Masekela passed away in January.

Ramaphosa said: "As I conclude, allow me to recall the words of the late great Bra Hugh Masekela."

"In his song ‘Thuma Mina’ he anticipated a day of renewal, of new beginnings."

"We are at a moment in the history of our nation when the people, through their determination, have started to turn the country around."

"We can envisage the triumph over poverty, we can see the end of the battle against AIDS."

"Now is the time for all of us to work together, in honour of Nelson Mandela, to build a new, better South Africa for all," Ramaphosa said.

What a tribute to bra Hugh Masekela. what a speech -- pic.twitter.com/BO3hyUEWnl