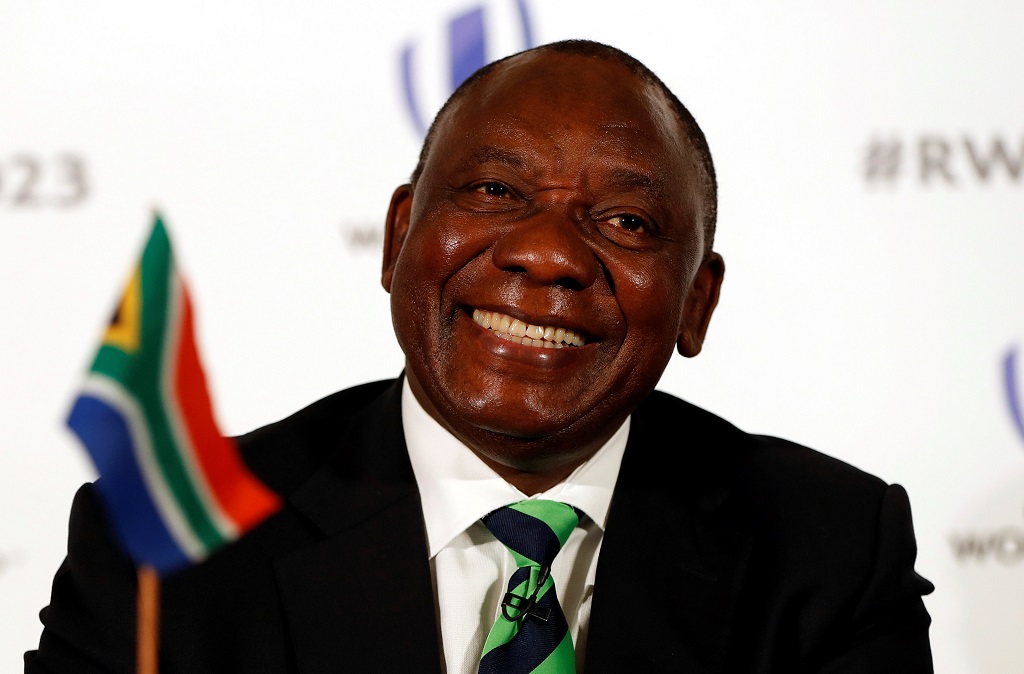 JOHANNESBURG - ANC secretary-general Ace Magashule has confirmed that ANC president Cyril Ramaphosa will deliver the State of the Nation Address.

At a media briefing at the party&39;s headquarters, Luthuli House, in Johannesburg, Magashule said the ANC wants Ramaphosa to be the president of the country.

[BREAKING NEWS] ANC Secretary General Ace Magashule says “we did not take this decision because President Zuma has done anything wrong”. He’s however confirmed, that the “President [Cyril] Ramaphosa will deliver the State of the Nation Address”, as and when it happens. ZumaExit

The ANC confirmed it has recalled President Jacob Zuma.

Sona has been scheduled for 22 February following calls for Zuma to step down.

The EFF has, however, written to the National Assembly Speaker, Baleka Mbete, requesting that Sona be brought forward.

The EFF gave the speaker until Tuesday to reply to its request.

The opposition party has also called for a motion of no confidence in Zuma.