Ramaphosa to lead delegation to WEF in Davos 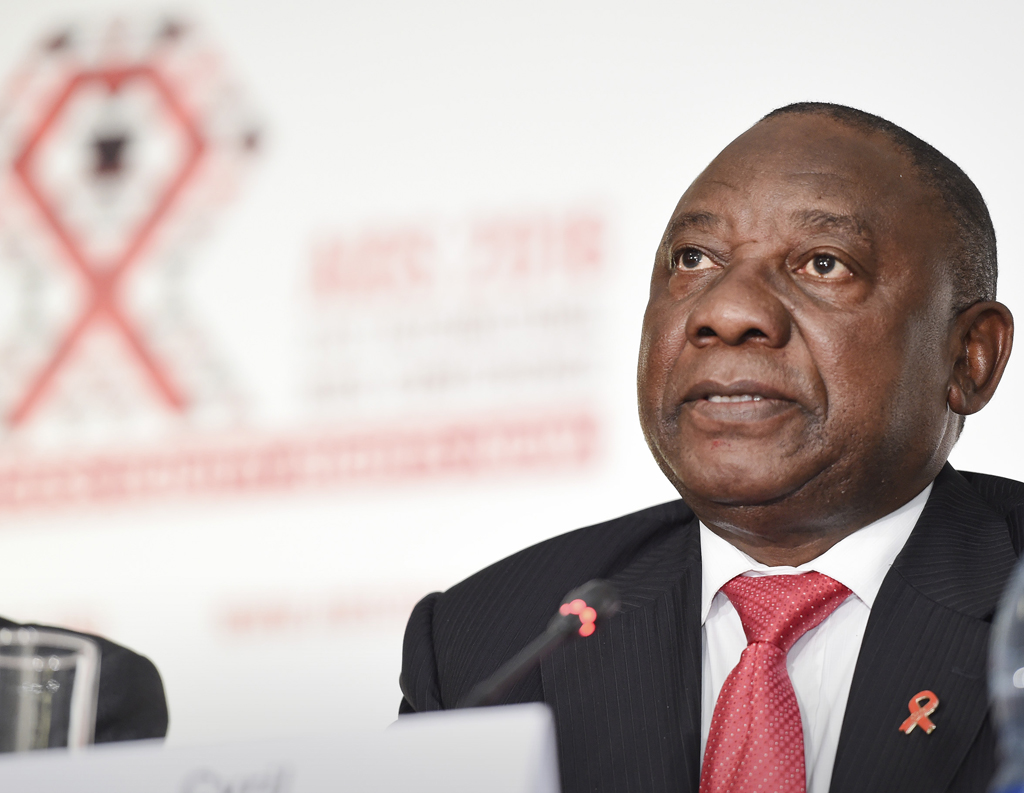 The WEF’s annual meeting brings world leaders from business, government, international organisations, academia and civil society together in Davos to discuss the global economy, the Presidency said in a statement.

This year, more than 2,700 leaders in the public and private sectors will meet under the theme “Responsive and Responsible Leadership”.

“WEF Davos 2017 takes place in a challenging global environment for both governments and business in which global events in 2016 have highlighted that the more complex a system the greater a community’s concern about its future,” the Presidency said.

READ: Ramaphosa has what it takes to fix South Africa's ailing ANC. But ...

South Africa would once again use the opportunity to market the country as being open for business and partnerships for development in various sessions and interactions with global business. Team South Africa includes ministers, a large business delegation and representatives of labour.

South Africa would host the WEF Africa meeting in Durban in May this year, the Presidency said.