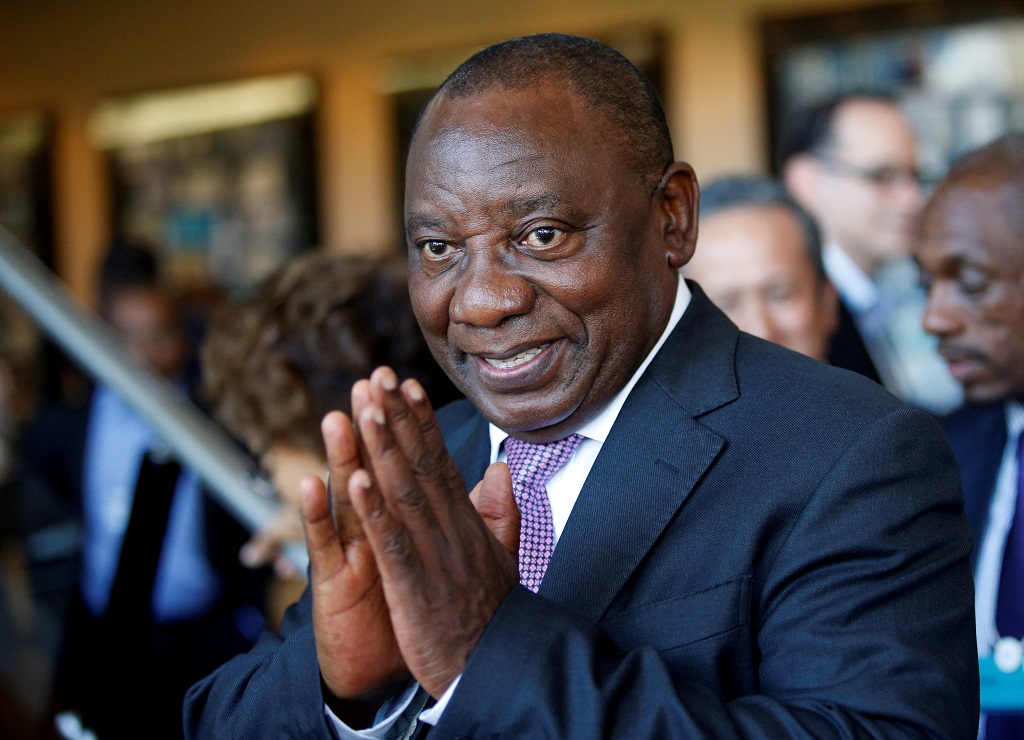 JOHANNESBURG - The Office of the Deputy President, in a media release, said it had noted social media messages in the form of media enquiries allegedly emanating from a Sunday newspaper that cast aspersions on Deputy President Cyril Ramaphosa’s personal life.

On Friday evening, social media lit up with claims that Sunday Independent editor Steven Motale had obtained numerous emails from private email accounts belonging to Ramaphosa, and had requested a reply from his office. The content of the mails linked the deputy president to potential affairs with eight different women.

There is still doubt as to whether Motale in fact made the request.

I called @SteveMotale after receiving Whatsapp versions of letters to Cyril signed with his name. He says it isn't true. NDZ17 is this you? pic.twitter.com/mkCMgITrMa

The statement from Ramaphosa's office noted, "There is no doubt that these messages have been circulated as part of a deliberate campaign to smear the person of the Deputy President.

"They are a transparent attempt to distort personal email correspondence that could only have been obtained through criminal means."

“The deputy president will in due course release a detailed statement on the allegations contained in the messages.”

Ramaphosa, his wife & supporters will have to be extremely strong especially as they move closer to the conference, dirty tricks on steroids

Reaction on social media has been varied, some users stating that this is the beginning of a dirty tricks campaign targeting Ramaphosa, while others note that the statement from Ramaphosa's office does not dispute the veracity of the e-mail correspondence.

I give it two months before @ANN7tv runs a Ramaphosa bestiality story, with ticker that somehow manages to spell 'donkey' incorrectly.

The women whose names are smeared in that leaked email to Ramaphosa, where can they turn to for recourse, if they are being falsely accused?