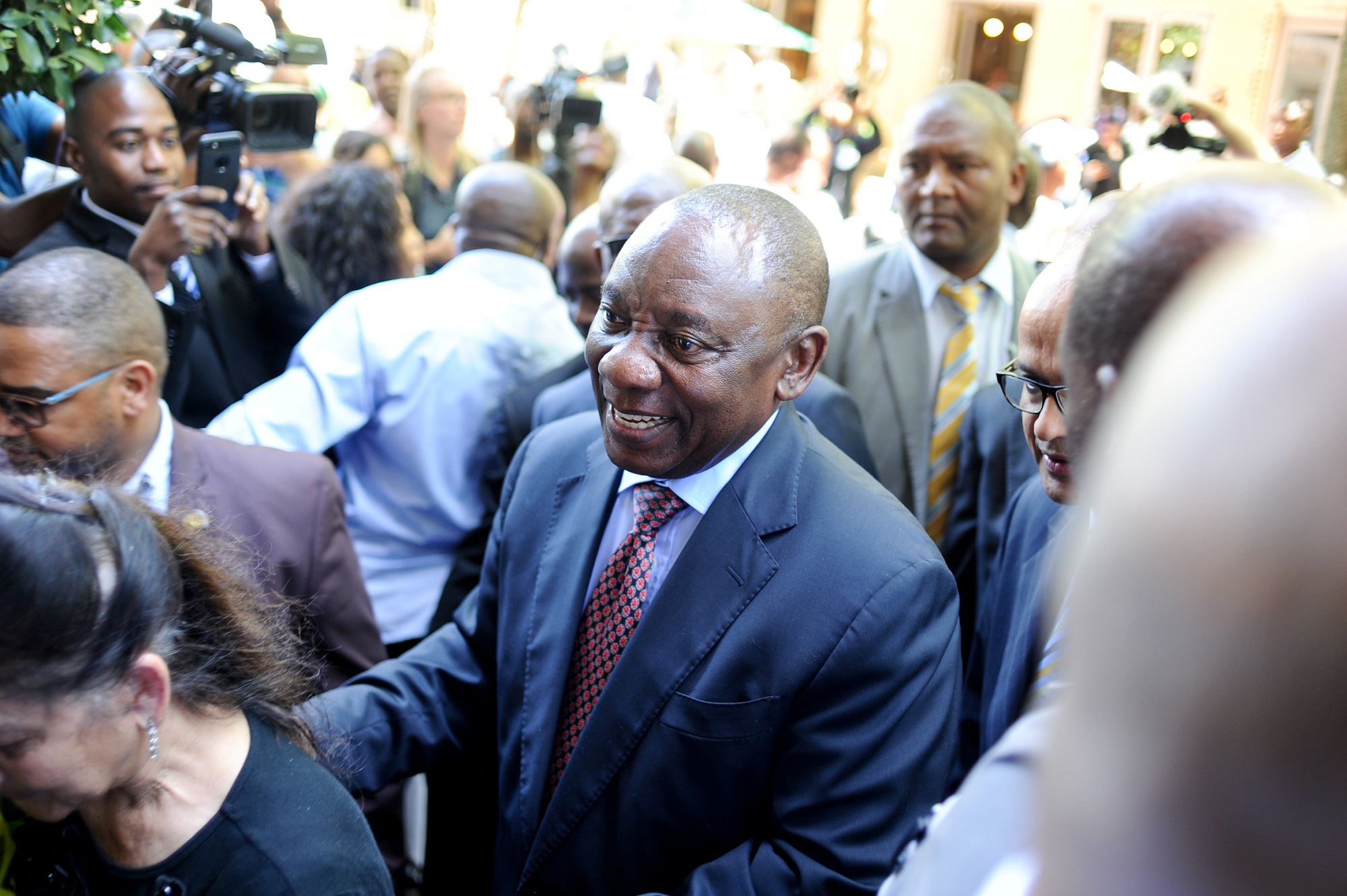 JOHANNESBURG - President Cyril Ramaphosa, in his capacity as chair of the Southern African Development Community (SADC), will undertake working visits to Luanda in Angola, Gaborone in Botswana and Windhoek in Namibia, the Presidency said.

"Angola is the current chair of the SADC Organ on Politics, Defence and Security Cooperation while Botswana hosts the SADC Secretariat and Namibia is the incoming SADC Chair after South Africa," Seale said.

"President Ramaphosa will also travel to Gaborone in the Republic of Botswana on 3 March to hold a consultative meeting with President Seretse Khama Ian Khama."

Seale said Ramaphosa will be accompanied by the Minister of International Relations and Cooperation, Lindiwe Sisulu; and the Minister of Defence and Military Veterans, Nosiviwe Mapisa-Nqakula.