Ramaphosa will not resign 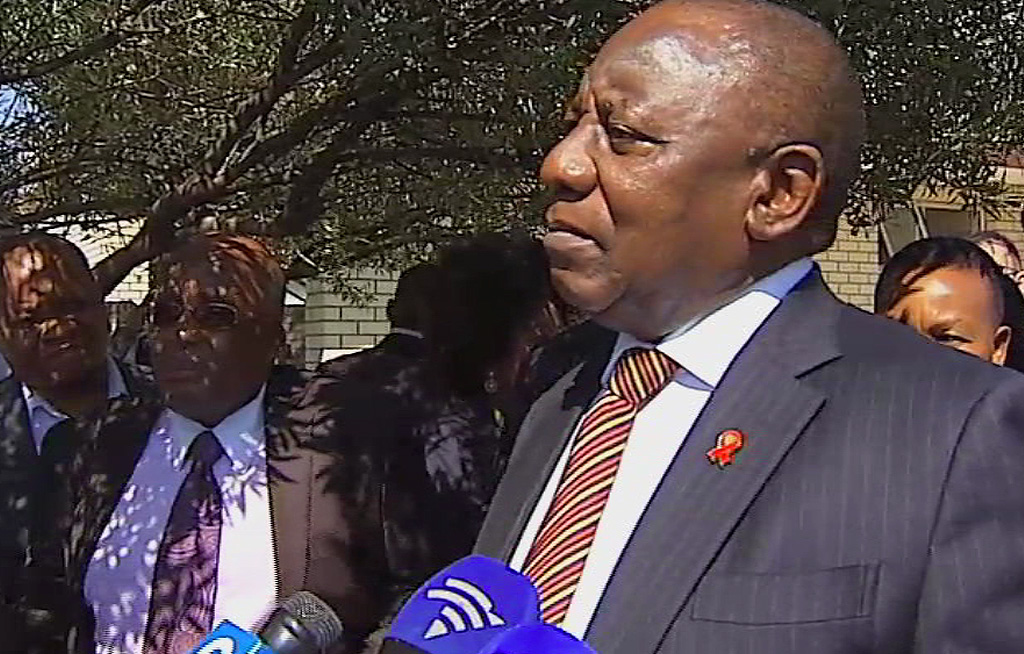 However, he would not resign over the move.

Ramaphosa said he found it impossible to believe that a man who had served the country with such distinction could be guilty of the alleged plotting mentioned in the unsubstantiated intelligence report that reportedly prompted President Jacob Zuma to recall Gordhan from the UK and fire him.

READ: Mantashe: List of new ministers 'came from somewhere else'

He was speaking in Mangaung, Free State at the launch of the National Strategic Plan on HIV, TB and STIs.

BREAKING: Ramaphosa says he cannot believe that Gordhan would be fired over a dubious intelligence report. @eNCA #cabinetreshuffle

Ramaphosa said he and other top ANC officials had been informed of rather than consulted about the reshuffle on Thursday night.

*Click on the video above to watch the full Ramaphosa interview.