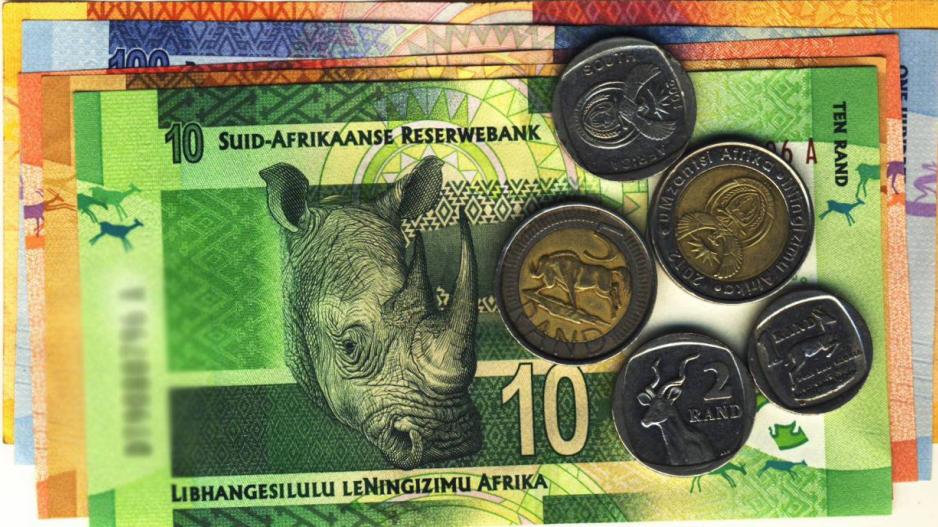 Johannesburg, 21 July 2016 - The Monetary Policy Committee will announce its rates decision on Thursday. But with the rand performing well, analysts are expecting the Reserve Bank to leave the repo rate unchanged at 7 percent.

JOHANNESBURG - The stronger rand has contributed to South Africa regaining the title of Africa’s largest economy -- in dollar terms.

This comes two years after losing that position to Nigeria.

While the rand has strengthened since the start of 2016, Nigeria&39;s naira has lost more than a third of its value this year.

Based on the International Monetary Fund&39;s estimation of GDP, South Africa&39;s was $301-billion at the end of last year while Nigeria&39;s was $296-billion.

However, both counties risk recession after contracting in the first quarter of this year.

The rand has been hovering around the R13.24 mark, substantially stronger since the local goverment elections last week.