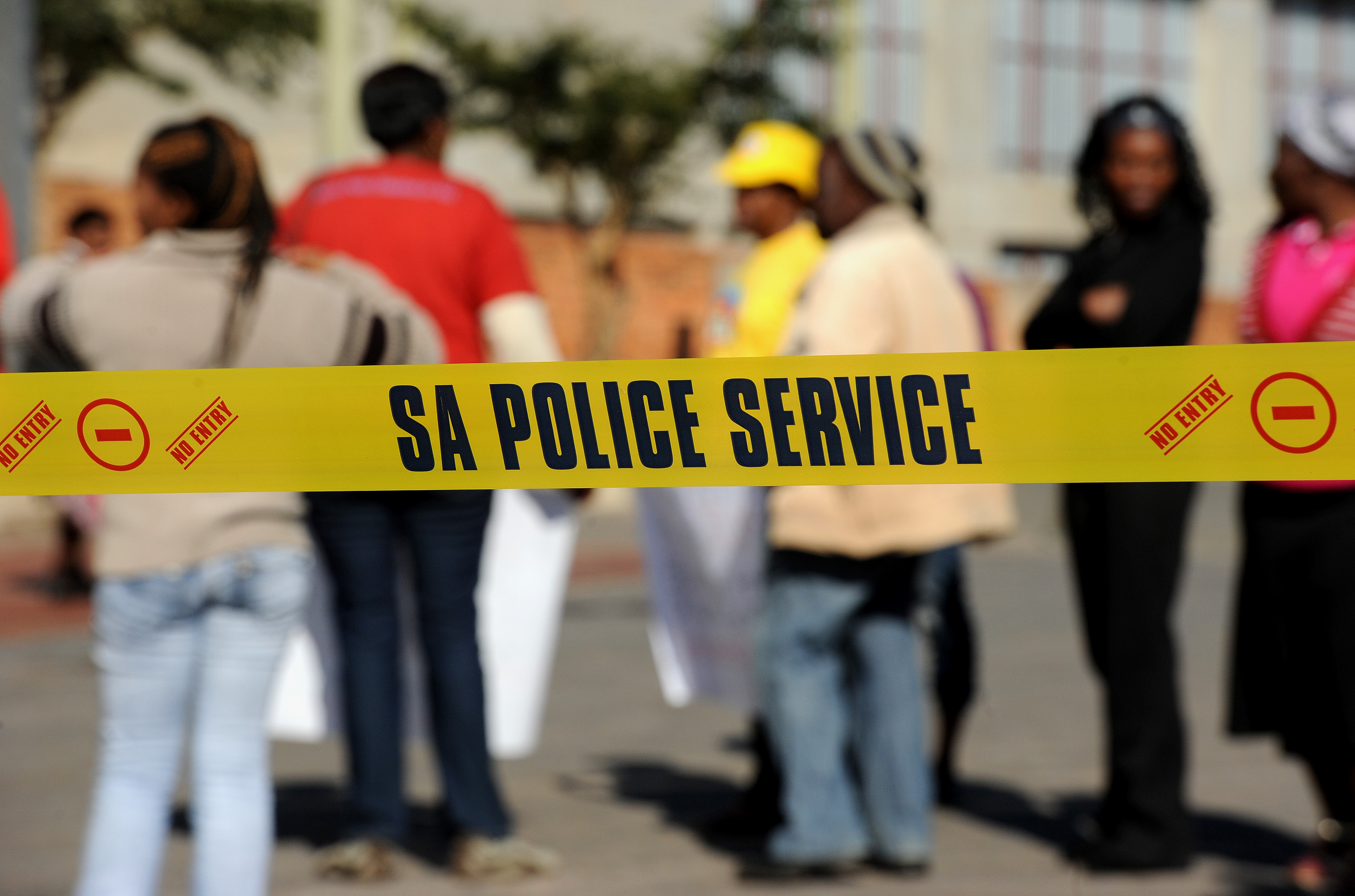 JOHANNESBURG - A 15-year-old Johannesburg girl has confessed to stabbing her friend to death as part of a Satanic ritual.

The teenager has told the Palm Ridge High Court she killed her schoolmate in order to move up the ranks of a Satanic cult in Randfontein, west of Johannesburg.

The accused says Keamogetswe Sefularo posed a threat to the group, because she could identify its members and knew about the cult&39;s practices.

She claims these rituals include visiting graveyards and members cutting themselves and sucking each other’s blood.

The mothers of both Sefularo and the accused were present in court today.

Both are clearly devastated and have sobbed quietly as details of the March incident were recounted.

The accused also wept throughout her confession.