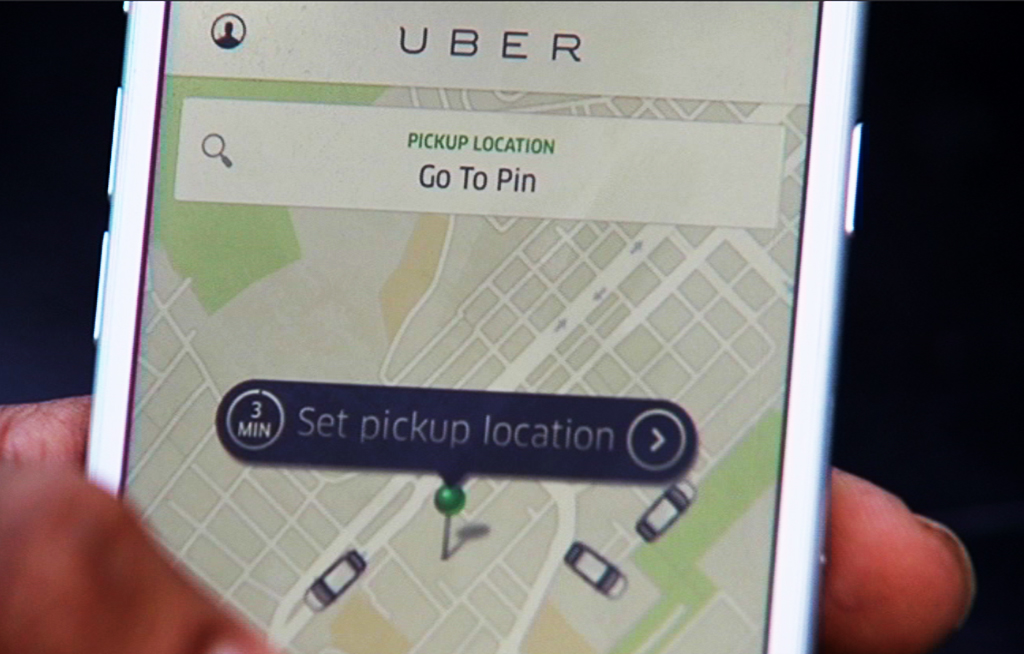 Johannesburg, 27 September 2016 -Two members of the so-called Uber gang, arrested for alleged rape, robbery and assault, will apply for bail next month. But the victims of the horrific attacks say they still want answers from Uber.

JOHANNESBURG – Two members of the so-called Uber gang who were arrested for rape, robbery and assault will apply for bail next month.

But the victims of the horrific attacks say they want answers from Uber because they received ride receipts after their ordeals, which means the driver must have been active on the platform.

Uber, however, maintains that the driver arrested for the crime spree was no longer working for the company.

Elias Mankgana and his alleged accomplice, Daniel Maswikaneng, appeared in court on Tuesday for the rape and robbery attacks.

Uber general manager Alon Lits insists Mankgana – who he says had no criminal record – was not active on the Uber platform at the time of the attacks.

The lawyer representing the victims says Uber has done little to help them.

“We’ve not received any communication from Uber," said Ulrich Roux.

"It’s clear that all of these (attacks) have been logged with them, but they haven’t been forthcoming at all.”

Lits disputes this and is also adamant that these attacks – while horrific – have not affected public confidence in the safety of the Uber service.

The company is also testing additional safety features in cars such as dashcams and panic buttons.