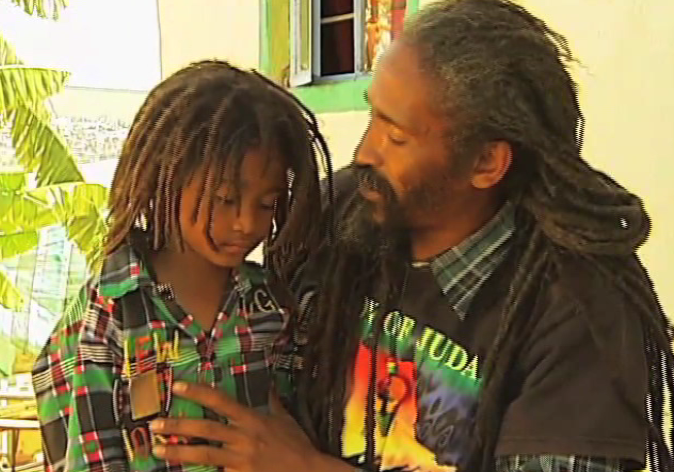 Bloemfontein - The Bloemfontein High Court will on Friday hear a matter in which a Grade eight pupil wants to be allowed to attend classes with her dreadlocks.

Lerato Radebe, 13, a pupil at Leseding Technical school in Thabong, Welkom, will file an urgent application to ensure her return to school.

According to a statement released by EE on Thursday, the school had "repeatedly" discriminated against Radebe who had dreadlocks as part of her Rastafarian faith.

Since the beginning of the year Radebe was not allowed to attend classes at her school because of her dreadlocks.

Watch: eNCA report Sandy McCowen talks to the parents of Miguel Benjamin, who is also not allowed to attend his school over his dreadlocks.