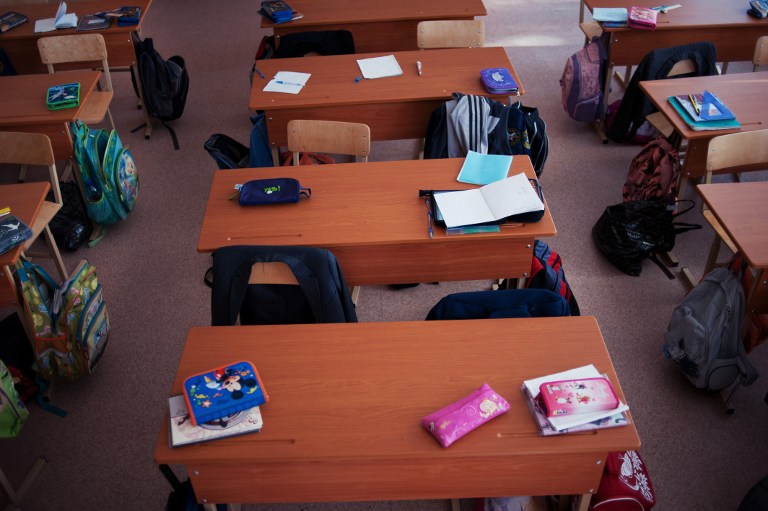 The names of 14 independent schools have been handed over to the authorities for alleged abuse of government subsidies.

JOHANNESBURG - A Western Cape Rastafarian pupil who was ordered to stay away from school until he cut his dreadlocks has been allowed to return, Equal Education (EE) said on Thursday.

"It was agreed that the learner would be allowed back into school and that a catch-up plan would be provided," said Dwane.

He would not have to cut his hair.

The Cape Times reported last week that the Grade 10 pupil Sikhokele Diniso was told to leave the school last month.

The education department said at the time Diniso could return to school as he had not been suspended.

Department spokeswoman Bronagh Casey said that according to the school principal, the pupil was asked to bring his parents to discuss the matter.

"The boy returned with his brother. The principal insisted on discussing the matter with the parents.

"The parents eventually met the principal and agreed that the son should clean, comb, and tie his hair. The boy did not want to do this," said Casey.

The EE said on Thursday it had dealt with similar cases in the past and had found that the education department failed to properly address the situation.

"While learners are eventually allowed back into school, to date there has been no official apology by the principals or by the Western Cape education department to affected learners for the violations to their dignity," said Dwane.

She said the department had failed to respond to requests to release a circular to all schools providing clarity on the legal position that schools reasonably accommodate pupils&39; religious beliefs.

"This is unacceptable because affected learners are forced to lose out on crucial learning and teaching time and are also subjected to verbal abuse and prejudice because of their religion," she said.

However, the education department said it had addressed the matter.

"Schools may ask parents to submit a letter from a religious teacher or organisation to substantiate a request to deviate from the dress code," said Casey.

"The department has [also] provided training to school governing bodies on their roles and responsibilities following the SGB elections last year.

"These roles and responsibilities include drafting codes of conduct and dress codes, and disciplinary procedures, in line with constitutional values and the law," said Casey.