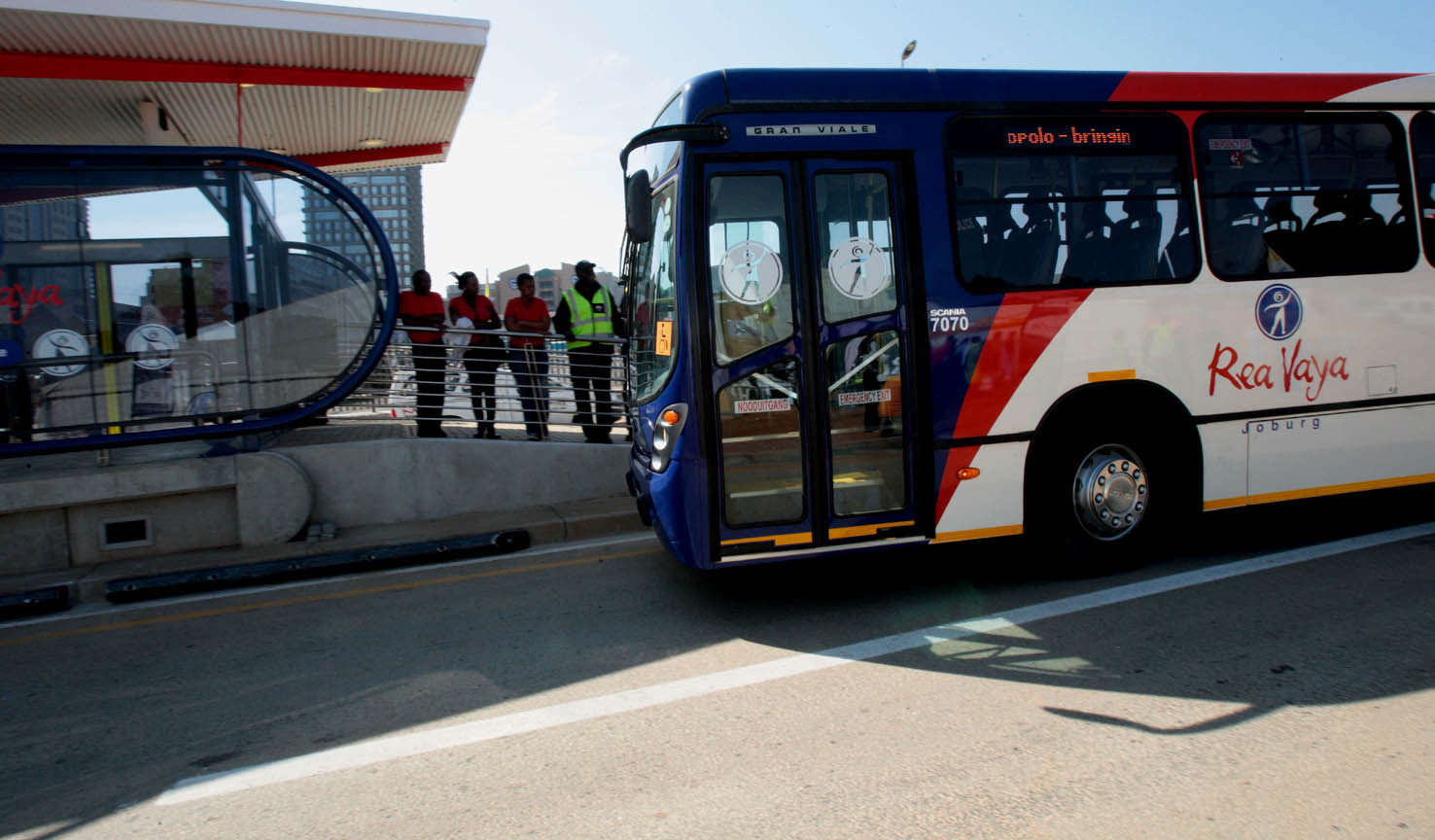 The Rea Vaya Bus Rapid Transport System is becoming too costly and inefficient.

JOHANNESBURG - The Rea Vaya Bus Rapid Transport System has commuters fuming since it implemented a new smartcard system at the beginning of the month.

Locals complain Rea Vaya is becoming too costly and inefficient.

But the City of Johannesburg believes these are merely teething problems.

When Rea Vaya was launched in August 2009, it was billed as a much-needed affordable and efficient public transport system.

Commuters paid between R4,50 and R12 a ticket, depending on the trip.

But it’s not that simple with the new smartcard.

“You have to give your ID number, your name, signature, phone number. The second problem is, there seems to be a minimum amount of money you can load on the card, and nobody seems to know what the minimum amount is," said Inner-City tour guide, Jo Buitendach.

This is not the only hiccup.

The new system isn&39;t popular with commuters either.

“I paid this maybe a R100, after two days its finished. When you ask they tell you, you tagged in, and forgot to tag out. inside the buses you might find the machines are not working and you can’t tag out," said a commuter.

“I used the card for two days but zero balance. They gave me the number I should call, the call centre, the phone was just ringing, no one is answering, even if you go to the call centre the people are not properly trained.”

Despite consumer dissatisfaction, the City of Johannesburg thinks the new system is for the best.

“In our view, the majority of consumers have really taken well the new system. It’s something different for them," said City of Joburg Transport Director, Lisa Seftel.

"It&39;s new in South Africa and even the world, and we generally think the transition has gone very well. We are aware there have been some hitches, like for example when the power goes down, we haven&39;t been able to get quickly back up again.”

Which is of little comfort to those who’ve had to find alternative transport, because they can no longer afford to take the Rea Vaya buses.