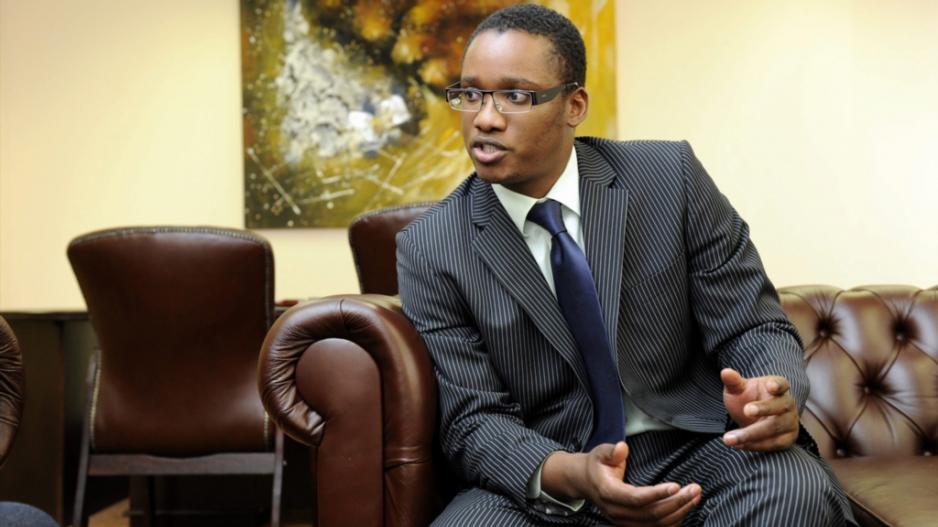 File image of President Jacob Zuma's son Duduzane Zuma during the interview at his office in Sandton, 10 September 2010

PRETORIA - SMSs from President Jacob Zuma’s son Duduzane to Deputy Finance Minister Mcebisi Jonas asking him to attend a meeting with the Gupta family have come to light in the public protector’s report State of Capture.

The messages provide evidence that the president’s son has done the Gupta family’s bidding, and that Jonas did meet the Guptas, two months before the removal of then finance minister Nhlanhla Nene in December 2015.

A large part of the report centres around the alleged influence of the Gupta family on Zuma and on the appointment of key cabinet ministers.

The public protector has presented evidence of the meeting between Jonas and the Guptas, through SMSs between Duduzane and Jonas.

The report also includes the following evidence from telephone records:

Message from Mr Jonas, with a reply from Mr D Zuma:

The report states that these telephone records confirm Jonas’s version of events that he never communicated with Duduzane before October 2015 and that he met the president’s son at the Hyatt Regency Hotel in Rosebank and that Duduzane later transported him to Saxonwold.

However, the records do not place Jonas at the same location as Duduzane and Hlongwane. But they do show that Jonas was at the airport later on the same date, which confirms his version.

The public protector’s report states that according to cellular network companies, there needs to be a billable event for a tower location to be recorded.

It says Hlongwane and Duduzane still need to be interviewed for their versions of events.

The public protector also reviewed the cellphone records of minister Des van Rooyen to establish his whereabouts on 8 December 2015. Records show that he was in Saxonwold at least seven times, even though Ajay Gupta denied during the public protector’s interview with him that Van Rooyen visited his residence.