Is SA ready for DNA legislation? 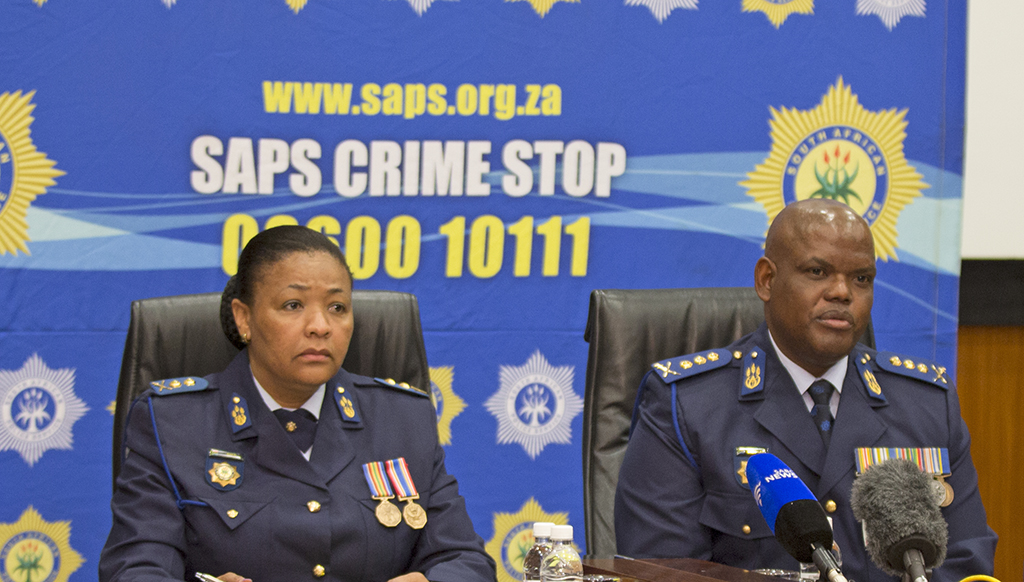 As Parliamentary discussions on the DNA Bill are expected to resume at the end of the month, the South African Police Services (SAPS) Forensics Services Laboratories (FSL) says it is ready to execute its implementation plan when the bill is passed.

“We would not let government pass legislation that we are not ready to implement. Capacity that is required to implement at this stage is being catered for, we will be ready to implement when the bill is passed,” said FSL Head of Quality Management Major General Adeline Shezi.

This emerged at the final day of the first National Forensics Services Conference held in Pretoria. Some 500 delegates including SAPS members, local and international experts in forensics, and universities attended the gathering to exchange expertise, discuss challenges and make recommendations for future criminal cases.

“This bill implies that a (high) number of samples will come into the lab. So amongst other systems that are employed there are reference index systems which will be able to profile or process high volumes of cases at the same time,” said Shezi.

Forensics Services has already submitted its implementation plan to the Police Portfolio Committee in Parliament.

“The implementation costs was presented before the portfolio committee of the police in which it details per clause or per indicator what the estimated costs would be to implement the DNA bill.

"So each of the phases including the establishment of the forensic DNA database has been provided in that implementation plan which is currently before the portfolio committee,” said Shezi.

Non-profit organisation DNA Project, which promotes the use of DNA evidence in the justice system, says for over half a decade, preparations have been in place for the bill.

“In the last five years specifically there have been vast improvements in preparation for the promulgation of the DNA Bill which demand an even higher capacity on the Forensics Services Laboratories (FSL),” said DNA Project Executive Director Vanessa Lynch.

“As the number of cases increase into the lab then we have to have the technology ready and you have to have people trained and ready to deal (with) those cases for us to be able to link the suspects or arrestees with the crimes that are committed,” sais Shezi.

Lynch adds that the DNA Bill will stop repeat offenders in their tracks. “The fact that the DNA Bill is on the verge of being adopted shows that there’s political will and a smart methodology to tackle crime, identify serial offenders at an early stage of their criminal ‘career’ and hold them accountable,” she said.

The department says there&39;s been improvements at the FSL ahead of more discussions on the DNA Bill.

In the last five years the FSL says it has recorded a drop in backlogs of nearly 50,000 and an improved turnaround time of 28 days from 68 days.

“Between the year 2009 and 2010 we reduced the backlog by about 19 percent. That is despite the increase in exhibits that we have received in the lab. Between 2010 and 2011, we have reduced our backlogs by about 66 percent and between 2011 and 2012 about 30 percent reduction,” said Forensic Services Head Lieutenant General Khomotso Phahlane.

“You have the robotics and the instrumentation and you are using that to decrease the turnaround times, so that if a crime is committed, very quickly they can get the samples from the evidence and then search the databases,” said Institute of Applied Genetics Director Arthur Eisenberg.

The United States based organisation says approximately 45 countries in the world are actively pursuing DNA database and South Africa tops the list alongside China and USA.

However, some local experts are skeptical saying SA forensics still has a lot of work to improve. “If it is correct that SA is now in the top five – then it would be an indication to me that everybody else’s standards have become unacceptably low. I do not believe that they are in the top five,” said independent forensic expert David Klatzow.