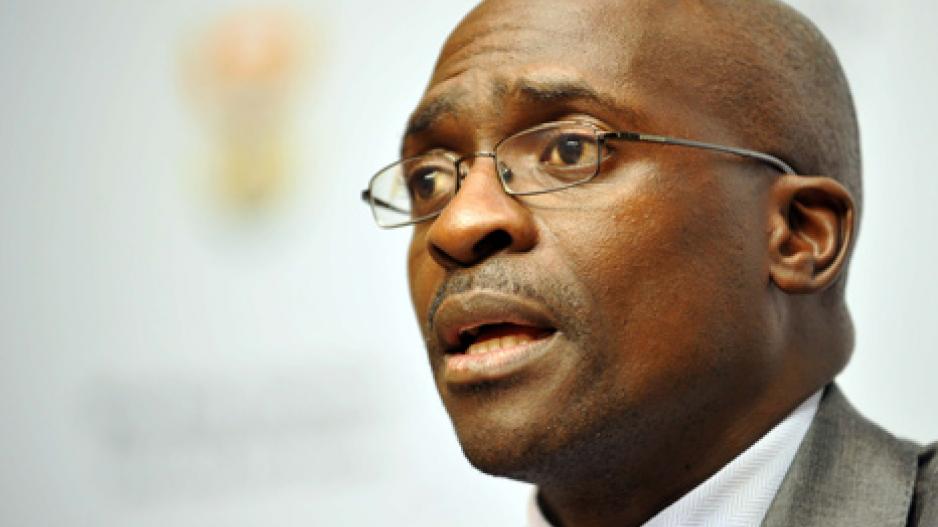 JOHANNESBURG - A cabinet reshuffle that’s been speculated about for months, has finally happened.

There was word of President Jacob Zuma summoning the ANC’s Top Six on Thursday night.

Within a matter of hours, five ministers would be axed and six new deputy ministers, named.

#CabinetReshuffle Statement from the Presidency. Here are the new Ministers... 2/3 pic.twitter.com/cYmhgkYJEd

#CabinetReshuffle Statement from the Presidency. Here are the new Deputy Ministers... 3/3 pic.twitter.com/M2LHgdbPjv

Among some of the surprises is Malusi Gigaba’s giant leap from Home Affairs to Finance.

Other surprise shuffles include Fikile Mbalula’s move from Sport to Police while the controversial Faith Muthambi is now in charge of public servants.

Some of the names on the list astonished while others surprised.

Zuma this week publically remained tight-lipped in the face of growing speculation and uncertainty.

Even on Thursday leaving Parliament, Zuma gave nothing away.

President #Zuma refuses to answer whether a cabinet reshuffle is imminent. pic.twitter.com/rQf1AUsxCx

It all started earlier this week with a statement from the Presidency.

The President instructed then Finance Minister Pravin Gordhan and his then deputy to abruptly return home from an investor roadshow abroad.

Who is in and who is out?

#CabinetReshuffle Another look at who is in and who is out.... pic.twitter.com/mxPJQ2oOJm

Dipuo Peters is out. She's been replaced as Transport Minister by Joe Maswanganyi.

Tina Joemat-Pettersson is also out, while Fikile Mbalula is the new Police Minister.

Derek Hanekom is out. The new Tourism Minister is Tokozile Xasa.

Ngoako Ramathlodi has also been fired as Public Works Minister.