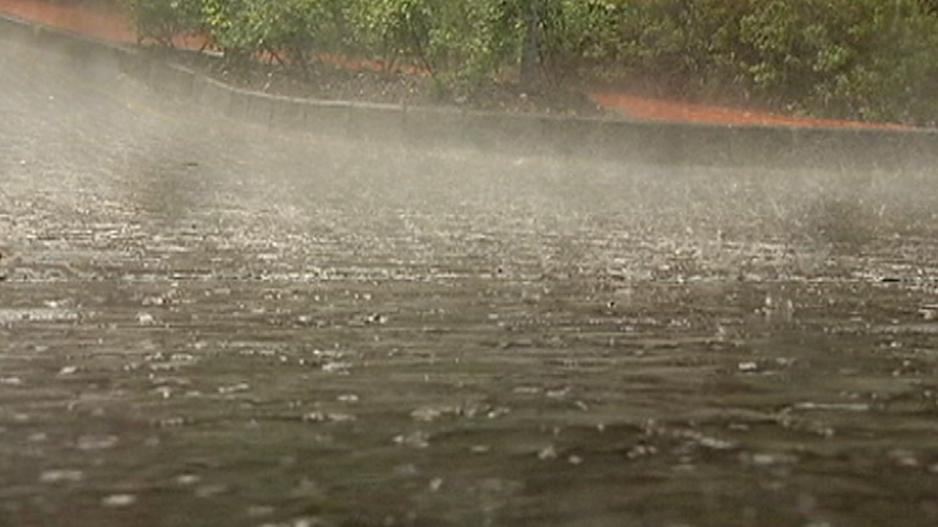 JOHANNESBURG – After weeks of drought, South Africa&39;s  northeastern parts received heavy downpours of rain last week, but hopes that the drought has eased or could be over has been feigned by officials.

Spokesperson for the Department of Water and Sanitation Sputnik Ratau, told eNCA on Monday that the recent rains doesn’t mean the water crisis is over.

“We are happy that the rain is falling but the truth of the matter is that we are still in the red in as far as the amount of water that we require for the country to get out of the drought.”

Some dams have been running far below their capacity levels, with authorities looking at alternative ways to supply water to residents.

Ratau said that the problem is far from over.

“Most of the rain that has fallen hasn’t gone into the ground for us to capture the water so that the level can rise.

“Those provinces struggling will continue to struggle and we will see more restrictions," he said.

KwaZulu-Natal has tightened water restrictions from Monday morning with some residents getting less than 50 percent of their normal water supply.

Ratau said this may spread to other provinces.

“Provinces like Gauteng -- which have not been draught-stricken as such, but because of the amount of water that we&39;re using because of the heat -- we are therefore looking at those restrictions.

“We are not looking at them as punitive measures but as a way of assisting the country to cope.”

eNCA’s weather department concurred with the government&39;s analyses of the situation.

It says more rain needs to fall to bring an end to the dry weather pattern.

“It does not mean that the drought has ended. Drought conditions are related to seasonal rainfall, and at the moment, figures are well below seasonal averages,” said eNCA climatologist Candice McKechnie.

“For the drought to end, normal rainfall amounts need to be met or more than likely, exceeded.

"Unfortunately, one big rainfall event isn’t enough to make up the deficit.”

Video footage posted on Facebook last week by the Hillstone Lodge after a heavy downpour showed the Limpopo River overflowing, but McKechnie forecast that there will not be a repetition of last week’s weather in that area this week.

“At the moment the models are showing dry conditions until Thursday when some thundershower activity is expected,” she said.

"Rain amounts increase into the weekend, but at the moment I would say there isn’t the likelihood for heavy rainfall this week.”