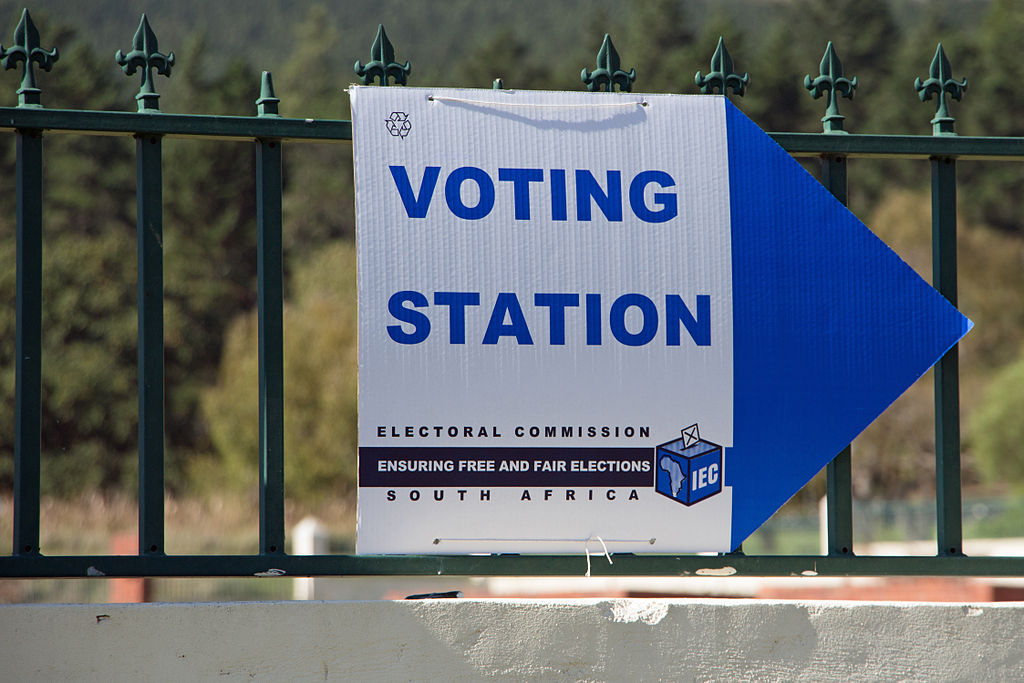 File: eNCA takes a look at some frequently asked questions around the elections.

JOHANNESBURG - The Independent Electoral Commission says there is a record number of applications from South Africans who want to vote abroad.

More than 30, 000 people have applied to cast their vote on foreign soil on 8 May.

Europe has the highest concentration of South African voters, with close to 15, 000 people, and most of them are in London.

There are more than 121 South African missions around the world.

The IEC says those whose applications have been approved, will vote on the 27 April.

They are required to take with them their South African ID document (either a green barcoded ID, a smartcard ID or a valid temporary ID certificate) and their valid passport.

The top 10 foreign missions with the most applications are: London, Dubai, The Hague, Canberra, Abu Dhabi, Wellington, Dublin, Kinshasa, New York and Doha.