Red carpet highlights at the State of the Nation Address 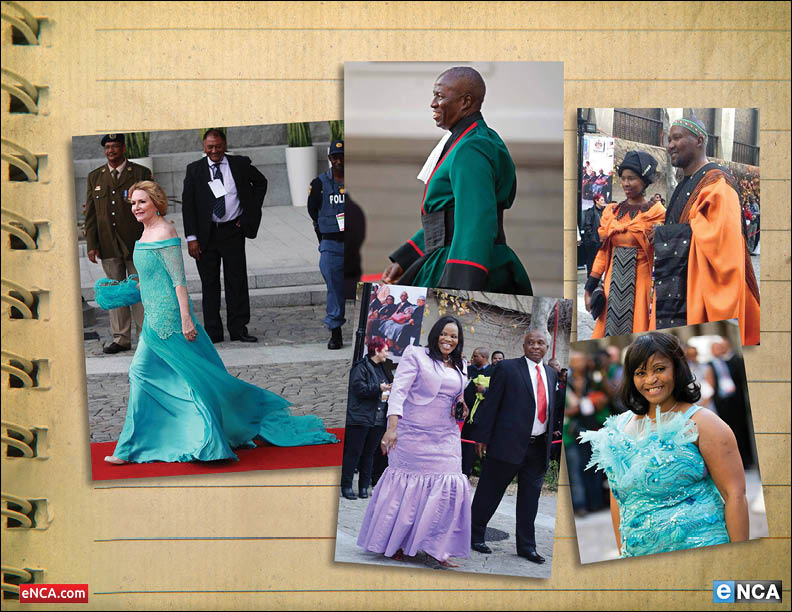 The red carpet at the State of the Nation Address is one of the top fashion events of the year.

CAPE TOWN - While it may not take place at a racecourse or on a runway, the State of the Nation Address (SONA) is arguably one of the top annual fashion events of the year. Top politicians and senior government officials have their chance to turn, smile and wave on the red carpet in front of Parliament.

Smart suits, designer evening dresses, traditional attire and even pilot’s uniforms have been worn on the red carpet.

Have a look back at some of the fashion highlights at SONA from the last few years.

Former parliamentary leader of the Democratic Alliance, Lindiwe Mazibuko, was harshly criticised for the white dress she wore in February 2014, which some people said looked like it was made out of tinfoil.

The ANC’s Thandile Sunduza was mocked and ridiculed for her yellow outfit which many said made her look like a banana, lemon and a caterpillar.

Who thought this dress (if that&39;s what it is) was a good idea? Very unflattering SONA2014 epicfail ThandileSunduza pic.twitter.com/Q2t6HtxpPZ

Many retracted their comments after it transpired that Sunduza was pregnant at the time. She later collapsed and was admitted to hospital over criticism of her dress.

Mandla Mandela and his wife Swazi princess Nodiyala Mbali Makhathini are known for their traditional Xhosa outfits in matching colours.

Will they follow the same trend in 2015? Watch the red carpet on eNCA.com on February 12 to find out.