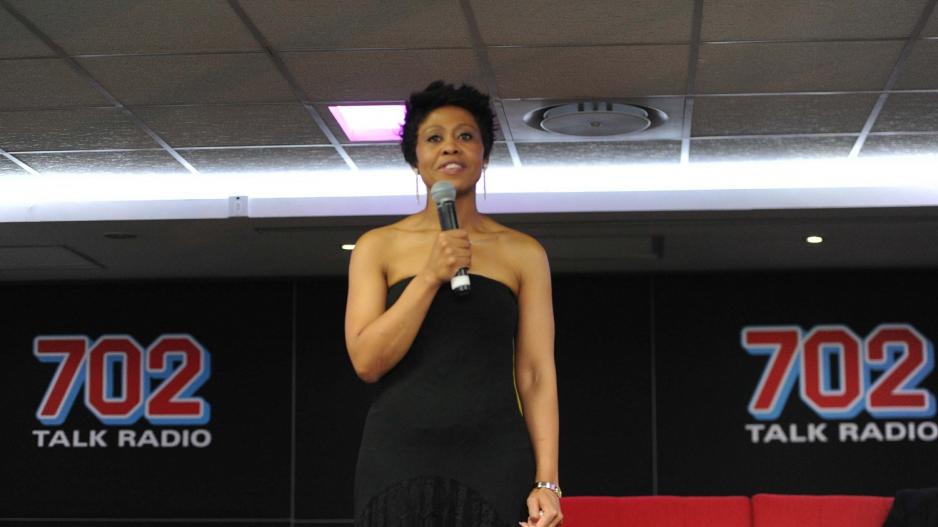 Redi Tlhabi at the launch of her book "Endings & Beginnings: A Story of Healing" on November 14, 2012 in Johannesburg, South Africa.

The timing of the hack has raised eyebrows on social media as the journalist is about to release her book Khwezi - The Remarkable Story of Fezekile Ntsukela Kuzwayo.

‘Khwezi’ is the woman who accused President Jacob Zuma of rape.

Tlhabi’s account, @reditlhabi, was retweeting posts from an apparent record label called Starboy Recordz, @starboyrecordz, before the handle was changed.

Twitter users had their hands busy on Saturday afternoon puzzling together who is behind the hacking.

I know the hacker tried to engage with me and tried to hack @tumisole. Not sure who else affected. https://t.co/vyEnv28UoT

Almost fell for it. pic.twitter.com/k1fZAmYQ0e

My gut tells me #Reditlhabi's hacker is not a silly, attention- seeking schoolboy. It's someone with a sinister agenda

I can confidently say without fear that it the State Security Agency behind the hacking of Redi Tlhali's Twitter account. ^NG

Please be aware - @RediTlhabi's account has been hacked and tweets are not her own. Hacker also trying to get into other accounts.