Reeva was about to leave Oscar: June Steenkamp 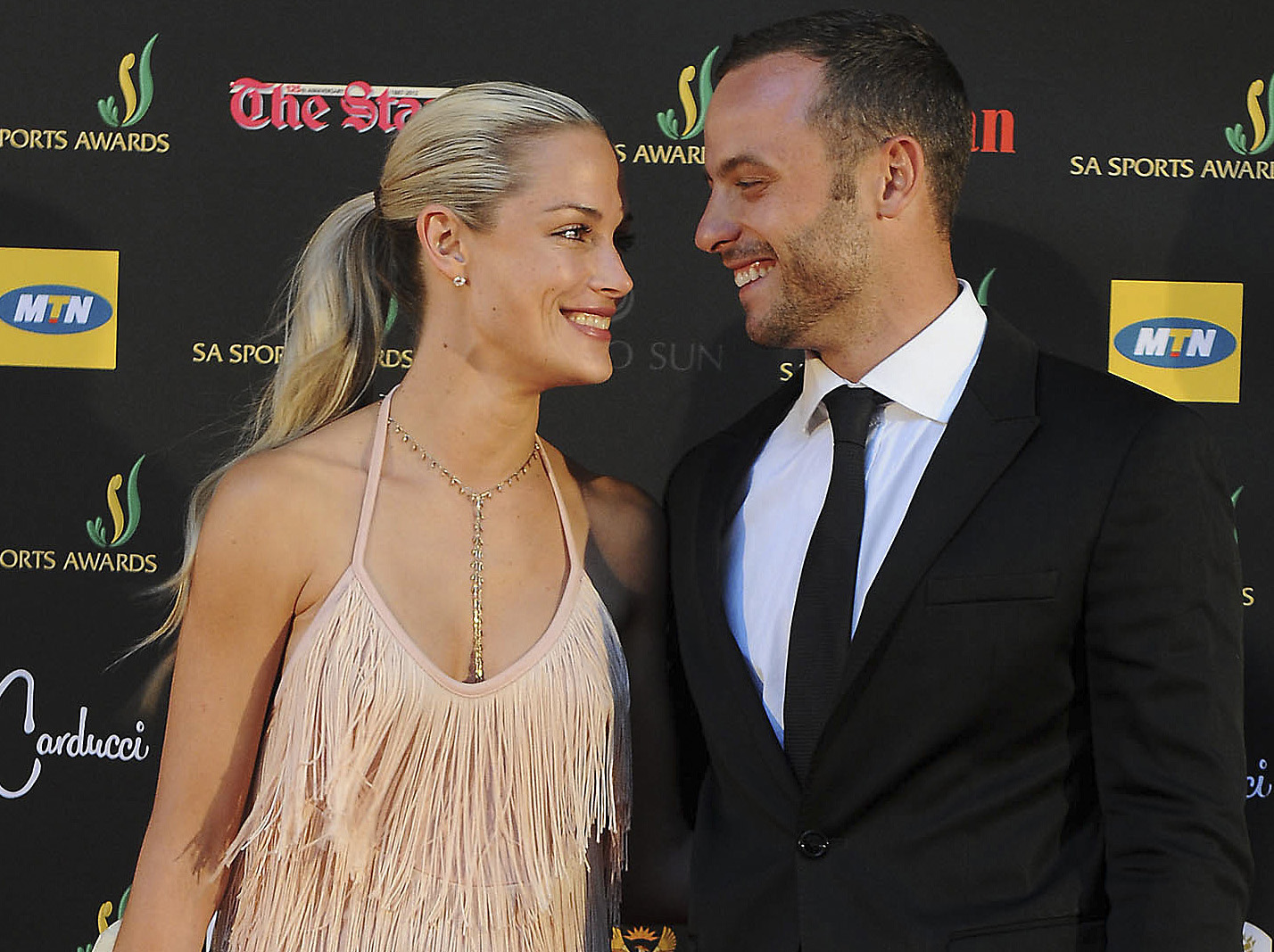 June Steenkamp believes that her daughter Reeva was about to leave Oscar Pistorius when he shot her dead.

LONDON - The mother of Oscar Pistorius&39;s girlfriend believes that her daughter was about to leave the disgraced athlete when he shot her dead in what a South African judge ruled to be culpable homicide.

June Steenkamp -- mother of 29-year-old model Reeva Steenkamp -- also told Britain&39;s newspaper The Times that she and her husband Barry were haunted by images of the shooting, for which Pistorius was sentenced to a five-year jail term.

"Her clothes were packed. There is no doubt in our minds: she had decided to leave Oscar that night," she wrote in her new book, serialised in the Times.

She added that her daughter had confided to her that she "had not slept" with the runner and was "scared to take the relationship to that level".

Pistorius, the first double amputee Paralympian to compete against able-bodied athletes at the 2012 London Olympics, said he shot Steenkamp four times through a locked door to the bathroom in his Pretoria home because he mistakenly believed there was an intruder inside.

In "Reeva: a Mother&39;s Story", June Steenkamp wrote that she was "shocked" that the athlete was found guilty only of culpable homicide, or manslaughter.

She called Pistorius "arrogant", "moody", "volatile" and "combustible", saying he was a "trigger-happy" gun lover who was "possessive" of her daughter.

"It was Reeva&39;s bad luck that she met him, because sooner or later he would have killed someone," she added.

Both parents were haunted by "the vision of Reeva suffering this terrible trauma," she told the paper.

"Her terror and helplessness. Her yells for help piercing the silent night air."

Proceeds from the book will help ease the family&39;s financial difficulties, and help kick off fundraising efforts to set up a foundation for abused women in South Africa, according to the English-born mother.

"I think she would have wanted us to have some money," she said. "Imagine going through this trauma, suffering, pain and having no money. Sometimes not even for food or anything."

But financial security will not ease the pain of losing a daughter, she added.

"You can laugh about some things," the 68-year-old told the Times. "It&39;s not like you are miserable all the time. It&39;s just this wrenching pain that you get in your heart.

"It&39;s always there. The minute your eyes open in the morning, or if you wake up in the middle of the night, there it is."