Reeva would have turned 32 on Wednesday 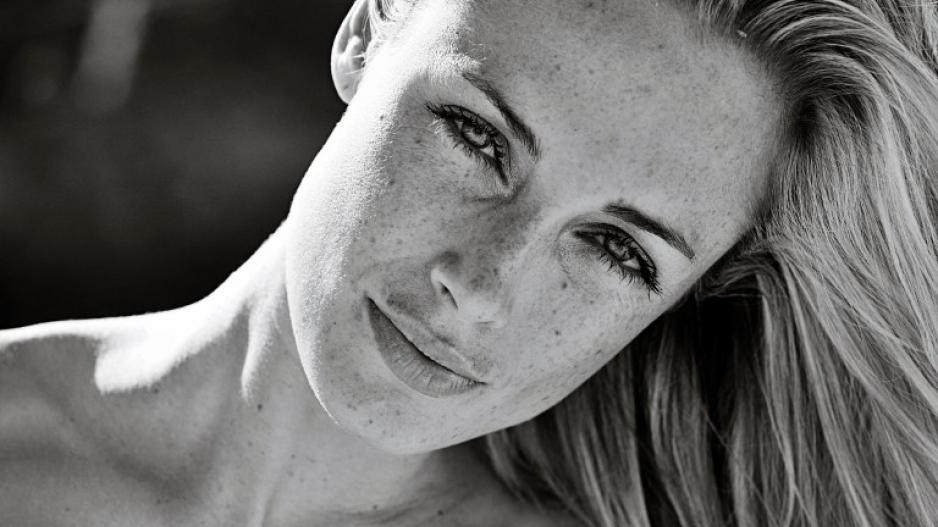 JOHANNESBURG – Reeva Steenkamp would have celebrated her 32 birthday on Wednesday.

The model was shot and killed by Oscar Pistorius in 2013.

The disgraced Paralympian is due to be released on parole in just two days.

Pistorius shot Steenkamp, his girlfriend, through a locked toilet door on February 14, 2013 at his home in Pretoria.

He claims he did this accidentally, thinking she was an intruder.

Steenkamp’s grieving parents June and Barry say they will be commemorating her birthday by focusing on the foundation set up in her honour.