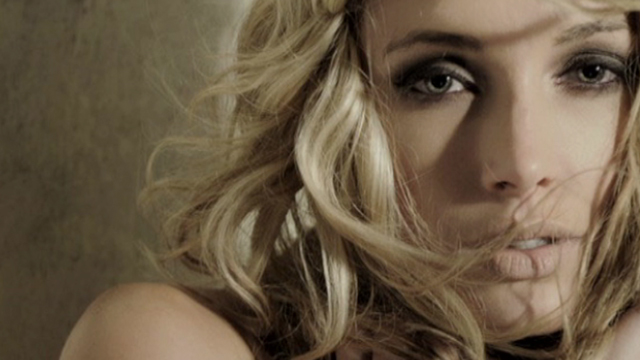 Pretoria - After 46 days, the Oscar Pistorius trial is finally about Reeva Steenkamp. Testifying in aggravation of sentence, her cousin, Kim Martin, told the court that the young woman's death has left her family devastated.

JOHANNESBURG – Reeva Steenkamp’s mother says artworks her daughter painted as a teenager depicted her own death as it would occur over ten years later.

At 29-years-old Reeva Steenkamp was shot and killed through a bathroom door at her boyfriend&39;s home.

Judge Thokozile Masipa found Oscar Pistorius guilty of culpable homicide. She sentenced him to five years in prison in late 2014.

Mother June Steenkamp spoke at the University of Johannesburg (UJ) on Tuesday, March 10.

She discussed domestic violence and promoted her book ‘Reeva: A Mother’s Story’ which was ghostwritten by British journalist Sarah Edworthy.

She also expressed an intention to establish the Reeva Rebecca Steenkamp Foundation for women and children survivors of domestic abuse.

"The foundation will be able, once it is founded, to help hundreds and hundreds of women who are in trouble, and children."

Asked about the paintings printed in colour plates in the centre of her book, June Steenkamp said Reeva painted them long before she graduated with a law degree and set her sights on a modelling career.

“The artwork was something that Reeva painted when she was 14 or 15 years old,” she said. “We had it in our kitchen.”

In one painting, which June described as a self-portrait by Reeva, she appears walking up a staircase.

“It was actually a premonition of her death,” said June, prompting some shocked gasps from UJ students in the audience.

“She had the steps going up to heaven and she had wings on.”

According to June, a man holding a gun appeared on the other side of the same artwork.

The book included three paintings by her daughter. In the third painting, said June, a figure appears lying in a bathroom.

In the work, June also claimed her daughter intended to break off the three month relationship with Oscar Pistrorius.

Oscar Pistorius shot and killed Reeva through a closed toilet door in his Silverwoods Estate home on Valentine’s Day in 2013. He pleaded not guilty to a charge of murder, and testified he mistook her for an intruder.

Judge Thokozile Masipa cleared Pistorius of murder but charged him with culpable homicide and the unlawful discharge of a firearm.

In late 2014, she sentenced Pistorius to five years in prison in relation to Steenkamp’s death. Police photographs of the athlete in blood-splattered clothes were submitted as evidence in court during the Oscar Trial.

Photographs of Reeva’s fatal head wounds were also presented in court. According to June, her daughter depicted her final moments in a painting.

“The third painting was her in the toilet in the foetal position where she was shot,” said June in Johannesburg over two years after her daughter died.

Interpreting Reeva’s artwork, June said that it was only after her daughter’s death that she and her husband Barry realised their significance.

“We realised this was a premonition she painted,” she said. “It makes you go cold, when you look at it now.”

June previously said in a video interview she was still haunted by her daughter&39;s death.

Over two years after Reeva’s death and mere months into Pistorius’s five-year prison sentence, the athlete’s lawyers are gearing up for further court proceedings.

Currently, his lawyers are preparing to appear in a Bloemfontein court on Friday, 13 March 2015.

They will contest a court decision allowing the state to appeal Masipa’s culpable homicide ruling.

“They have received the notice with the given date of March 13,” said Velekhaya Mgobhozi, spokesperson for the National Prosecuting Authority (NPA).

Click here for the Remembering Reeva gallery published on the day of Pistrorius&39;s sentencing.