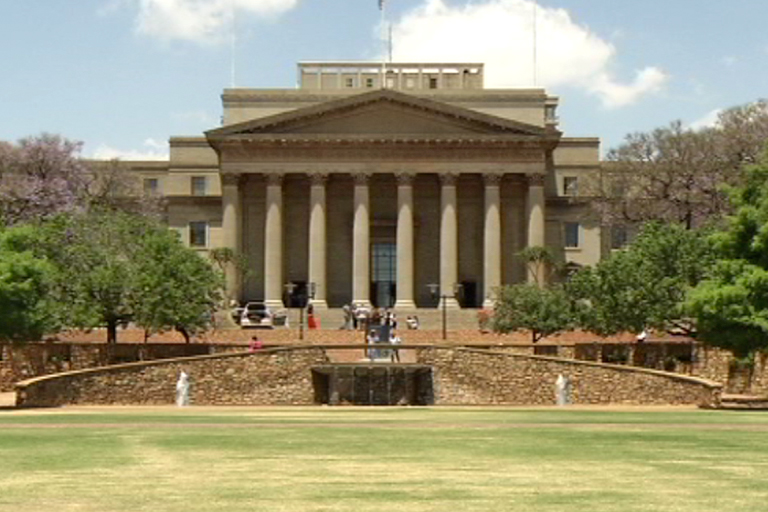 In a bid to catch those behind the recent arson attacks on campus, Wits University has handed CCTV footage to the police. University management is determined to resume normal campus life.

JOHANNESBURG – The registration process at Wits University was well under way on Wednesday morning after two days of interruptions.

Protesting students occupied Senate House at the beginning of the week, prompting the university to suspend this year&39;s registration.

By 8am there were 150 students in the queue for registration.

The university said that the mood was calm and that they expected the process to be smooth.

On Tuesday the university evicted students from Senate House. Some students claim they were harassed and assaulted by security guards.

The university has denied these claims.

“The university vehemently denies these claims. As might be expected, during the eviction there were some scuffles,” Wits said in a statement.

“The eviction was captured on closed-circuit television cameras and observed by managers.

“The university can make this footage available. A review of the footage will show that there is nothing there to support these claims. In fact, the footage shows some protesters threatening others. Four security personnel were injured during the scuffles. “

Wits was at the forefront of last year&39;s FeesMustFall movement during which students protested against the tuition fees and outsourcing of university staff.