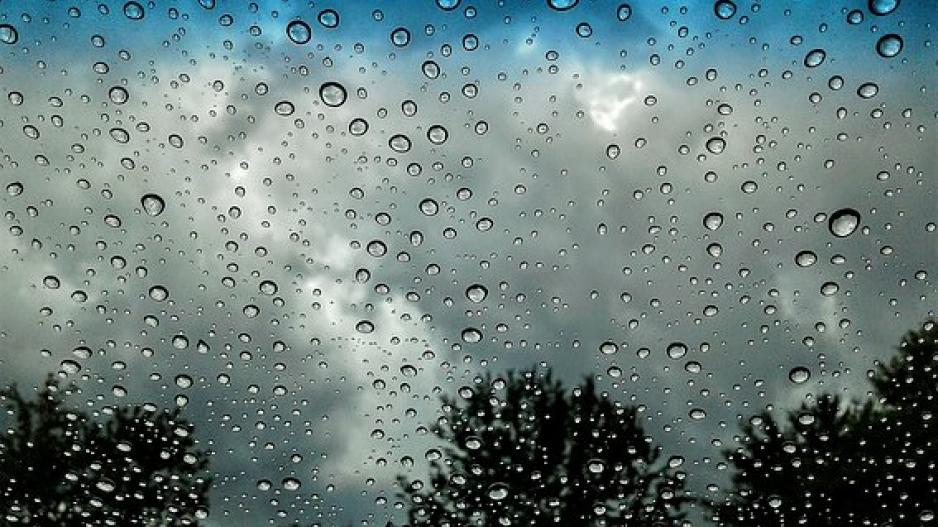 JOHANNESBURG – Cape Town woke up hopeful with a little relief on Saturday morning following overnight rain in the drought-hit city.

Around 8mm of rain was recorded in the city, Gauteng Weather reported.

The calm after the rain. Happy Saturday to all in the Mother City.
-- @dzondagh pic.twitter.com/DFk5OjeEjV

“8mm of overnight rain recorded at our affiliate weather station in Cape Town,” the service said in a tweet.

Whether this will have any impact on DayZero remains to be seen.

-- 8mm of overnight rain recorded at our affiliate weather station in Cape Town!!! Whether catchment area rainfall had any impact on DayZero should become clearer when dam levels are released on Monday. pic.twitter.com/IiIXRwzite

Earlier on Friday meteorologists had predicted a cold front with most of the rain expected around midnight.

Models were indicating between 5 and 10mm of rain in the city with up to 20mm in the mountainous catchment regions.

In a restaurant in Cape Town and suddenly the rain hits - everyone goes outside to see.

Capetonians took to Twitter with excitement when the drought stricken city saw the rain.

Fab and Blessed Saturday all.

RAIN in Cape Town drought - I’ll forever be aware of the value of rain . The smell, sound and feel of it ....joyful gratitude ----

The sound or rain in Cape Town --

So this is what went down in Cape Town yesterday, we got some amazing rain! It’s all about harvesting! pic.twitter.com/aBHZvRCWxU