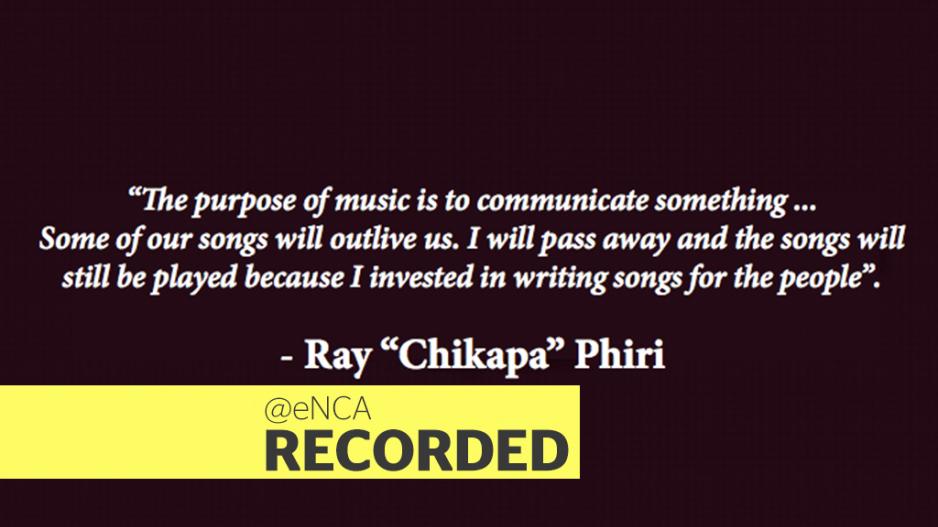 A memorial service in honour of legendary jazz musician Ray Phiri will be held in Mbombela.

MBOMBELA - A memorial service in honour of legendary jazz musician Ray Phiri is expected to take place in Mbombela on Thursday.

The musician will also be granted a special provincial funeral.

Phiri died last week at a hospital in Mpumalanga following a battle with lung cancer.

The guitarist was the founding member of the Cannibals in the 1970s and later went on to found the influential band Stimela.

The 70-year-old will be laid to rest on Saturday.