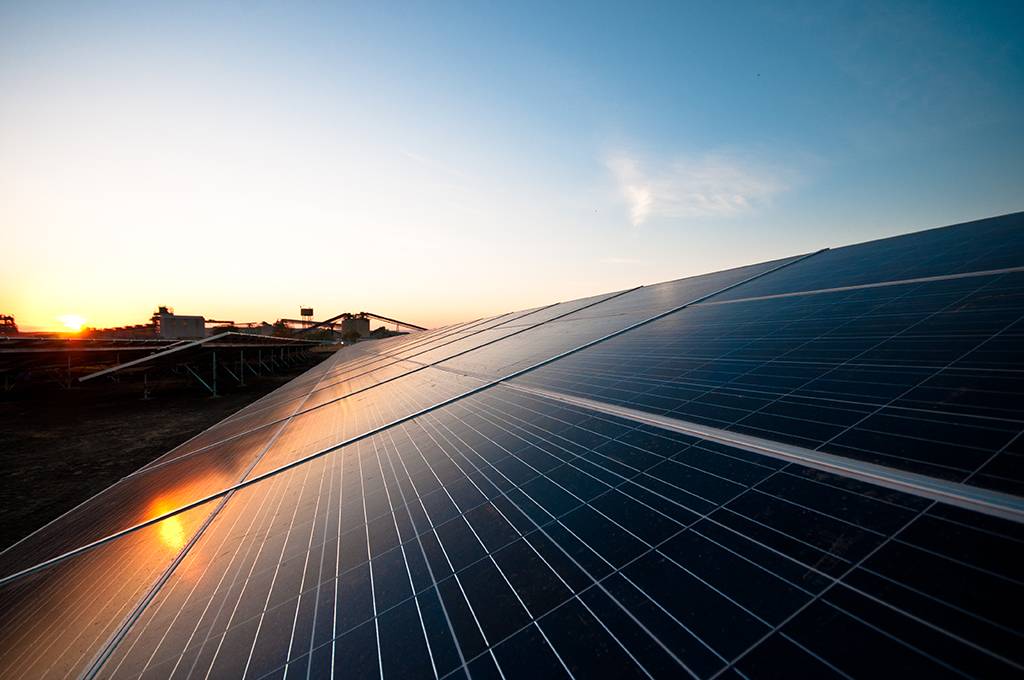 Projects worth more than R30 billion were approved by the department of energy in Pretoria on Monday as part of their independent power producer’s programme.

As part of the National Development Plan, government has been expected to provide critical infrastructure and services.

Providing power to the national grid is one of the steps of the plan, and Minister of Energy Dikobe Ben Maritns approved 17 projects in solar, wind, hydro power technologies bringing much needed development to areas outside of the golden triangle like the Northern Cape.

“With the various energy sources we want to utilise, and the jobs that will be created thereof, we will ensure that various provinces will be able to benefit from this.” said Martins.

Ninety three bids were received in the third window but only seventeen were awarded but Greenpeace youth and solutions campaigner Ruth Mhlanga said while they welcome that the IPP programme is a step in the right direction for renewable energy in South Africa more could be done.

“Even with this procurement programme, renewable energy will only amount to 9% by 2030. Greenpeace Africa is asking for an energy revolution that will result in 49% renewable energy by 2030,” said Mhlanga.

According to the country’s integrated resource plan of 2010, about 42 percent of South Africa’s electricity should be coming from renewable resources by 2030.