University of Pretoria to reopen on Monday 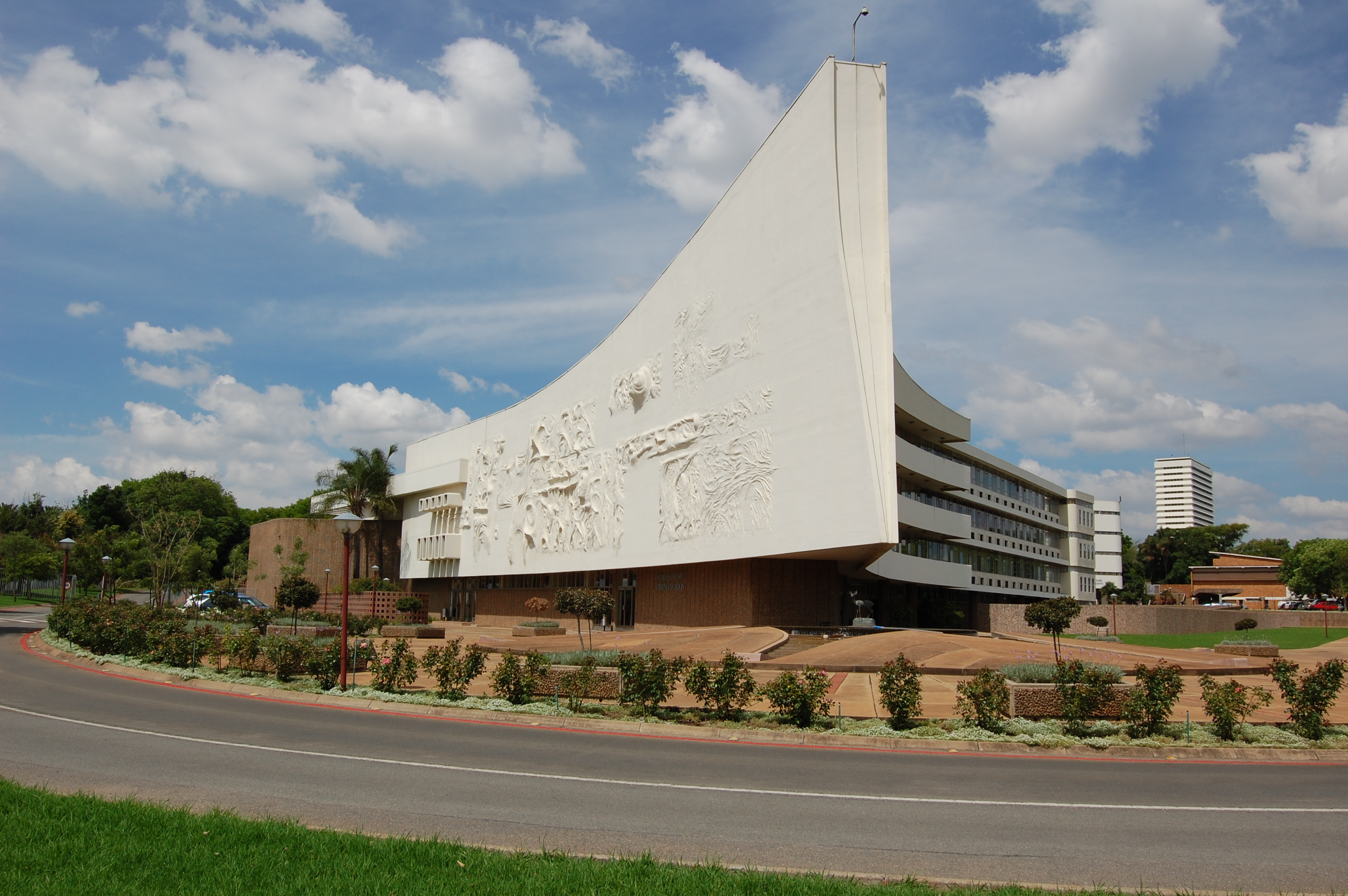 PRETORIA – All academic activities will resume at the University of Pretoria (UP) on the normal Monday timetable, the university said on Sunday.

“The libraries and study centres will also be open. Tests will resume on Wednesday, 28 October 2015 and the revised test and examination schedule will be published early next week," vice-chancellor and principal Cheryl de la Rey said in a letter to UP personnel, alumni, parents, neighbours, and friends on Sunday.

“All students are expected to resume their academic commitments on Monday and to complete their examinations. No tests or examinations will be written on 26 and 27 October 2105,” she said.

Tuks students joined in the national FeesMustFall campaign with peaceful demonstrations at the Hatfield campus on Wednesday. Academic activities on the campuses had already been suspended to allow for constructive engagement with student leadership on the fees issues.

De la Rey was present on campus on October 21 to receive the students’ memorandum of demands. She addressed the students and declared the university management’s commitment to solving the current problems.

She attended a meeting of vice-chancellors and leaders of student councils convened by President Jacob Zuma at the Union Buildings on Friday. After several hours of deliberation between all stakeholders Zuma announced there would be a zero percent increase in student fees for next year.

He also announced that university vice-chancellors would extend the time for the examination period to compensate for time lost during the protest action; long-term issues would be addressed, include free education, institutional autonomy, racism, and what students call “black debt”; and the presidential task team established to address funding mechanisms would be broadened to look at transformation issues affecting higher education.

“While the meeting was in progress, students of the University of Pretoria participated in the national student march to the Union Buildings. The university is appreciative of the responsible manner in which the

"Tuks students participated in the protest action, both on and off campus, and the fact (is) that there was no violence, serious injury, or damage to UP property during this time,” De la Rey said.

The university would continue its engagement with student leaders on all the issues contained in their memorandum of October 21.

“We would like to thank all stakeholders for their understanding, patience and support during these challenging times,” she said.